Skip to content
HomeEntertainmentEverything you need to know about ‘Spider-Man: Across the Spider-Verse’: Cast, trailer, release date 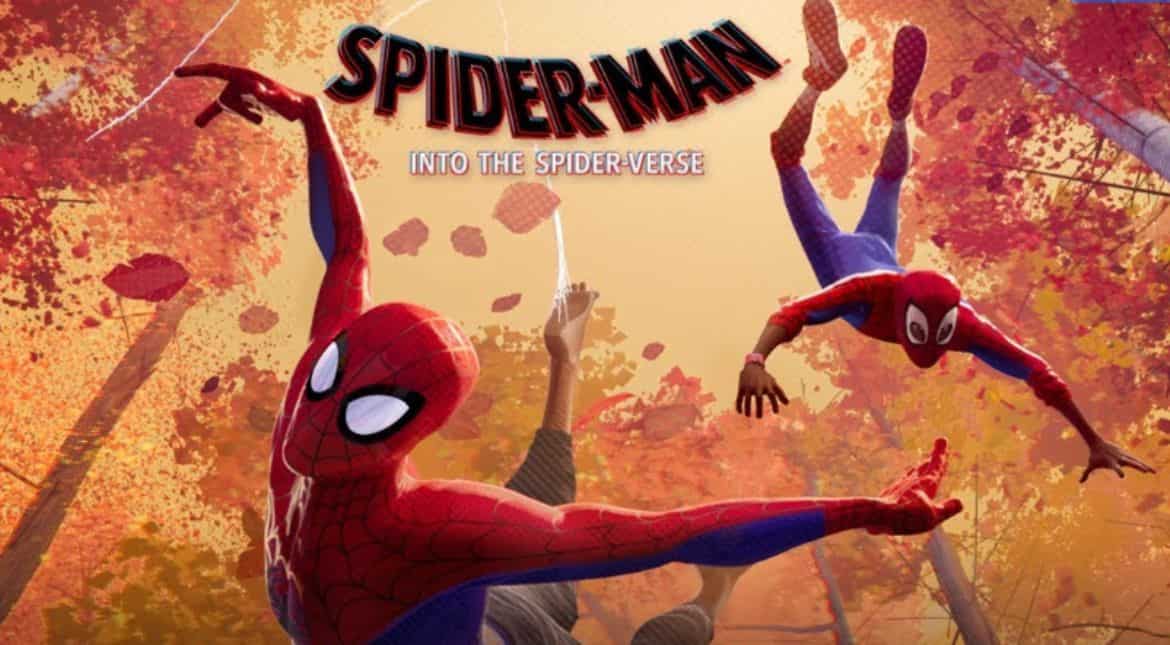 ‘Spider-Man’ has possibly been one of the most celebrated superheroes that Marvel has the rights to. While the standalone feature films on the superhero have been a massive success, even its animated version has been a box office juggler. The ‘Spider-Man: Into the Spider-Verse’ that released in 2018 beat the likes of ‘Ralph Breaks the Internet’ (2018) and ‘Incredibles 2’ (2018) for the Best Animated Feature Oscar in a historic upset. So it’s not just the box office numbers but also critical acclaim.

Now, its sequel ‘Spider-Man: Across the Spider-Verse’ is on its way and we have information on the film’s details. With this film, fans will be able to return to the life of Miles and his friends. It’s the second installment of what is now a planned trilogy.

The highly anticipated sequel will have not one but six different universes. So Miles and his band of inter-dimensional Spideys will team up to take on a new threat in the upcoming film.
Watch the Trailer for Spider-Man: Across the Spider-Verse

The first trailer picks up right where the last film left off, with Miles listening to the hit song from Into the Spider-Verse ‘Sunflower’ by Post Malone and Swae Lee. He is interrupted by the return of Spider-Gwen (Hailee Steinfeld) through yet another inter-dimensional portal. Then we see him changing into his Spidey suit and falling through the multiverse when he’s interrupted by Spider-Man 2099 (Oscar Isaac), who debuted in the end credits tease of Into the Spider-Verse.

The official plot synopsis for Spider-Man: Across the Spider-Verse reads as follows:
Miles Morales returns for the next chapter of the Oscar-winning Spider-Verse saga, an epic adventure that will transport Brooklyn’s full-time, friendly neighborhood Spider-Man across the Multiverse to join forces with Gwen Stacy and a new team of Spider-People to face off with a villain more powerful than anything they have ever encountered.

Just like the last film, ‘Spider-Man: Across the Spider-Verse’ will be a theatrical release. It will come out in 2023 and is tentatively planned for June 2. There is no confirmation on when it will premiere on OTT.

Writers and producers Phil Lord and Christopher Miller have confirmed that there will be a whopping total of 240 characters and the story takes place across six universes, setting up an ambitious undertaking to rival even that of something as large scale as ‘Avengers: Endgame’.

Also returning after his brief end credits appearance is Oscar Isaac as Miguel O’Hara, AKA Spider-Man 2099, a version of the Web-Head from a technologically advanced future. Also, Issa Rae and Daniel Kaluuya will be rounding out this new Spider-Team as Spider-Woman and Spider-Punk respectively.

There is no certainty on who’s the villain in the film but we can be hopeful of seeing Jorma Taccone as the Vulture and Jason Schwartzman as Spot.