Skip to content
HomeEntertainmentExclusive| Vishal Malhotra on his Disney comeback with DIY show ‘Imagine That’: ‘Feels like home’ 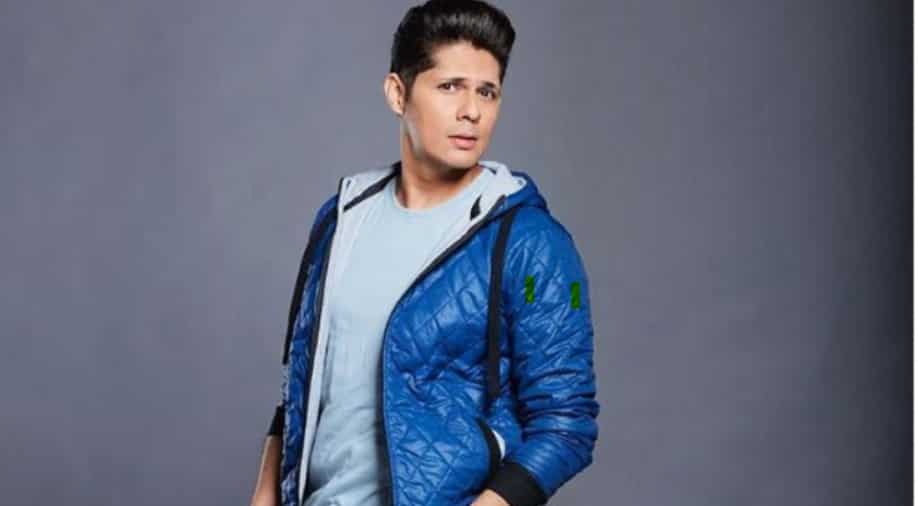 Vishal Malhotra needs no introduction. The actor, who burst into the scene in the 1990s, has come a long way in his career – from starting his journey in 1995 in ‘Disney Hour’ to starring in an array of shows including ‘Vicky & Vetaal’, ‘Hip Hip Hurray’, ‘Shararat’ to count a few. Malhotra is a powerhouse of talent – he entered showbiz as a child actor, then hosted Disney’s popular show and later went on to star in several big films including ‘Jannat’, ‘Ishq Vishq’ and now is directing his first film.

During a fun chat with Wion, the actor talked about his new show ‘Imagine that’, how fortunate he has been in his career and got nostalgic while talking about his 30-year-long relationship with Disney.

On his new DIY show ‘Imagine that’

”This time there is more dhamaka, more entertainment and more of a mixture of having fun along with doing crazy DIYs. Basically, the whole game is been upped in the ‘Imagine that’. The DIYs have become sharper. Overall the second season was fantastic and now with the third season, we are encouraged with tremendous success and the love that we received.”

Vishal has been associated with Disney India for near three decades and now when he’s making comeback with a DIY show, Disney is like a second home to him.  ”The thing is that I love being on set and when I am being on a Disney set, it feels like home only. So, I take it as home production with huge excitement.”

”I’m connected with Disney for 30 years now so it’s like home only. Still, there is big professionalism. Yes, there is casualness, fun, and comfort zone, but it all comes with a huge responsibility.”

On his Disney comeback!

Vishal 41, was just 20 years old when he started hosting ‘Disney Hour’ and become the household name and 90’s favourite star. Now after a small gap, he made a comeback to Disney in the year 2021 with the second season of ‘Imagine that’, and after the tremendous success, he’s back with the third one to entertain the audience with more creative DIY’s

” ‘I feel blessed’. In my career graph I’m very fortunate that I have done films, and different shows, but throughout Disney has always been coming in and we have always worked together, ” Vishal said.

”My career started with Disney in 1995 first from DD Metro, then ‘Disney hour’ on TV and then ‘Vicky and Vetaal”. But, when you look back, you will notice that all the collaboration between me and the studio has not only become superhit but iconic too.”

Vishal enjoys huge fan following and talking about the love and respect he has received, the actor added, ”Today, I’m only full of gratitude and feel immense pleasure when people stop me on the road and recall how they used to watch Disney hour and wrote letters. So, whenever Disney comes to me with any show, for me it’s not an offer, it’s like a family member is saying something to do together. I’m so honoured.”

Vishal get nostalgic talking about his iconic shows

Vishal had carved a niche in the industry his hosting stint, acting and versatility. In his career spanning over three decades, the actor has been part of many iconic shows, but when asked, which of his show or character he wants to bring back or replay, the actor said that he necessarily doesn’t want to replay any of his iconic roles, before adding that he feels grateful for the beautiful memories people have had with his shows and all the love he gets will forever assist him in his future work.

”There are many options, like first ‘Disney Hour’ hosting in a new way, ‘Hip Hip Hurray, ‘Vicky Aur Vetaal’ and Mambo in ‘Ishq Vishq’, so there are many characters. But, I don’t necessarily want to replay them.”

Further adding, the ‘Jannat’ actor said, ”People through social media kept me asking when I’m coming back with ‘Hip Hip Hurray’, how I’m going to host ‘Disney Hour’. So all this love, I have received will always assist me in all the new work I will do in the future. You, know there’s a nostalgic factor. People watch me in the new show and then they recall all the good memories they lived.”

Vishal is a powerhouse of talent and now he’s all set to add another feather to his cap as the star will now turn director and helm a film titled ‘Ilm’, which is the first-ever NFT-funded film. During his exclusive chat, the actor listed down what he loves doing the most – acting, directing or hosting.

”Acting has been always my first love. But, what’s the difference between acting and hosting is that in acting you are playing a character, but while hosting you are projecting the most inhabited and most exaggerated version of yourself, where you keep all your shyness away and you can just be free which I love,” he shared.

”And, I love directing and for the past 20 years I’m writing and now I’m going to direct my film soon.”