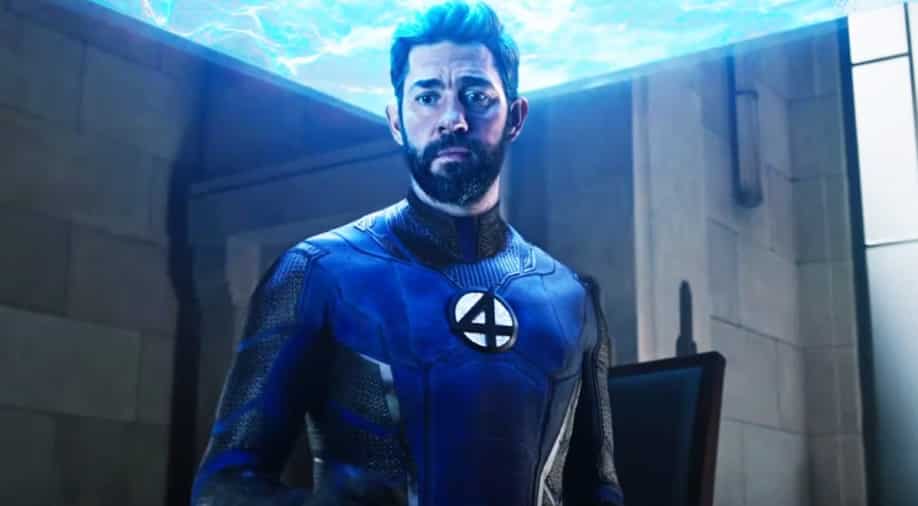 The Marvel Cinematic Universe’s ‘Fantastic Four’ movie has got its writers. As per Deadline, Jeff Kaplan and Ian Springer will script the project that is being directed by Matt Shakman. The film was earlier going to be helmed by Jon Watts, who also directed the ‘Spider-Man’ trilogy for Sony and Marvel Studios. But he chose to quit the film in favour of his ‘Star Wars’ project. Fantastic Four is one of the two Marvel properties (the other being X-Men) that Disney got from 20th Century Fox after it acquired the company. Now that the acquisition has been finalised, Fantastic Four and mutants can now rub shoulders with the Avengers in MCU.

The next two movies in the ‘Avengers’ franchise, titled ‘Avengers: The Kang Dynasty’, and ‘Avengers: Secret Wars’, should see these heroes join forces to tackle common, multiversal enemies.

We have no information as yet on which actor will play the roles. While John Krasinski did appear as an alternate-universe version of Mister Fantastic in ‘Doctor Strange in the Multiverse of Madness’, it is not known whether he will return to the role. Fans have been clamouring Marvel Studios to recruit him and his wife, actor Emily Blunt to play Reed Richards and Sue Storm, respectively.

In the official audio commentary of Doctor Strange in the Multiverse of Madness’, director Sam Raimi explained how Krasinski’s casting in the film came to be. “It’s so funny that [Marvel Studios president Kevin Feige] cast John because the fans had a dream of who the perfect Reed Richards would be. And because this is an alternate universe, I think Kevin said, ‘Let’s make that dream come true.’ I’ve always really enjoyed all of his performances,” he said.