Skip to content
HomeEntertainmentFIFA 23 tips and tricks: How to become a pro like EXCEL eSports player Tom Leese 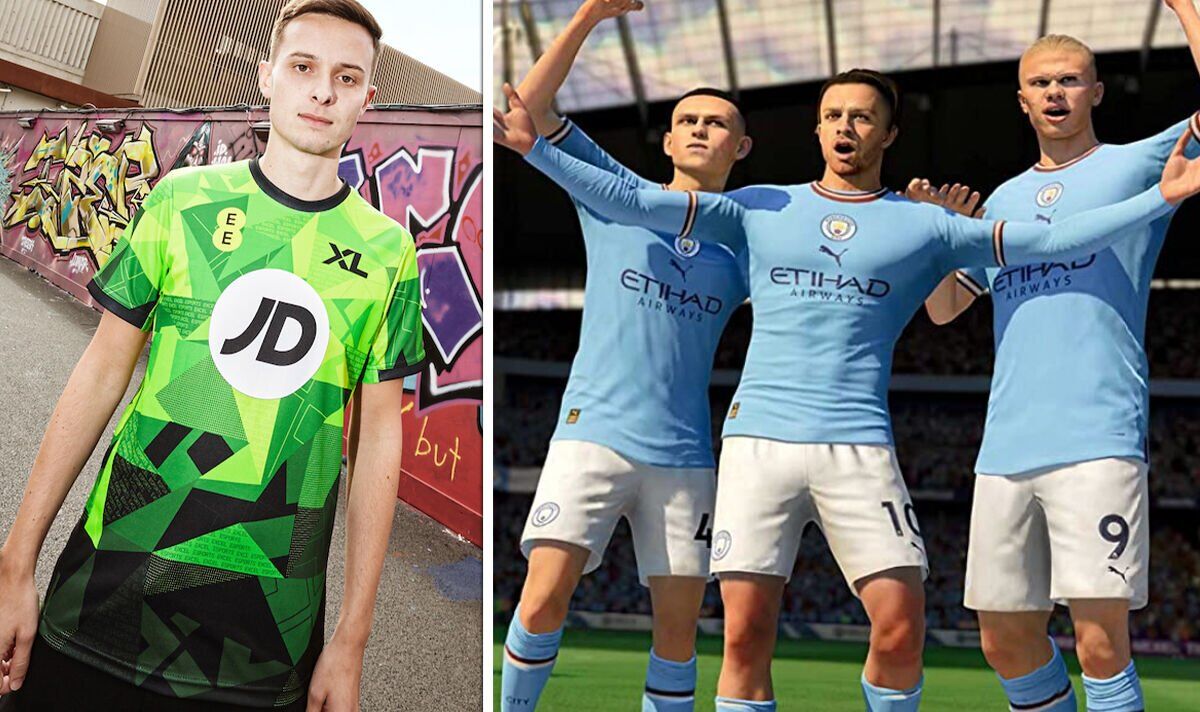 FIFA 23 is out now on PlayStation 5, PS4, Xbox Series X/S, Xbox One, PC and Nintendo Switch. The new FIFA game contains a whole host of new features, including male and female World Cup modes, women’s club teams, a new HyperMotion animation and AI system, plus countless gameplay tweaks and visual improvements. Whether this is your first time playing FIFA or you’re looking to take your game to the next level, then FIFA pro Tom Leese has some handy tips and tricks to help you achieve your goals.

According to Leese, if you want to stand a chance of going pro, then it makes sense that you should learn from the pros.

“Watch players at a high level and try to see what they do to get themselves in certain attacking positions,” Leese explains.

Likewise, it may seem obvious, but spending time in the practice arena will help you perfect those all-important techniques.

“Spend time on the practice arena to learn more mechanics before using it online,” Leese adds, before telling players to slow things down.

Finally, Leese says to learn all of the game’s skill moves: “Learn the new skill moves in FIFA 23, the best way to beat a defender this year.”

After a partnership lasting three decades, FIFA 23 will be the final game to feature the official FIFA branding. Next year’s game will be known as EA Sports FC.

Despite the name change, Electronic Arts has confirmed that all of the modes FIFA fans know and love – such as FUT, VOLTA and Career mode – will make a return.

Judging by the lengthy list of new features, the FIFA series is going out with a bang. Not only is FIFA 23 the first game in the series to feature World Cup modes for both men and women, it’s the first title to feature women’s club football and crossplay among different platforms.