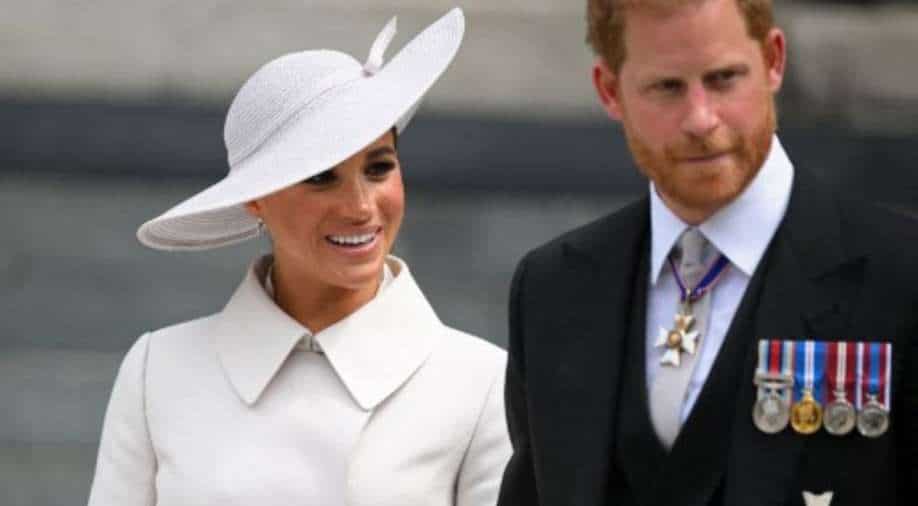 Everyone is aware of Meghan Markle and the media scrutiny she has faced ever since her relationship with Prince Harry was made official. Now, a new book titled, ‘Revenge: Meghan, Harry and the war between the Windsors’ has revealed an array of shocking revelations about the royal’s life.

The new book is by acclaimed British author Tom Bower who has also in the past written books on several prominent personalities including Harry’s father Prince Charles.

In the new book, Bower talked about when Meghan was left shocked after an acclaimed magazine focused more on her high-profile relationship despite her philanthropy work, acting or her long-running drama ‘Suit’.

Describing Meghan’s reaction in the book via London’s The Times Saturday, they wrote, the mother of two was “ecstatic” when Vanity Fair chose her as their September cover story star in 2017, but when the story came out, Markle was shocked to see that the cover of the magazine was titled, “She’s Just Wild About Harry,” despite telling her that it will be all about Meghan and her work.

After the issue was made public, furious Meghan called her publicist and told them that palace was not happy with the issue and she was disappointed with her US-based public relations company, Sunshine Sachs, as per the book.

In the Vanity fair issue, Meghan talked about her relationship with the British prince for the first time, “We’re in love. I’m sure there will be a time when we will have to come forward and present ourselves and have stories to tell, but I hope what people will understand is that this is our time.”

Bower wrote in the news book, via Page six, ”Sunshine Sachs had demanded that the magazine satisfy Meghan’s requirement that she be presented as a philanthropist and activist, without considering one problem: Vanity Fair’s scrupulous researchers could find no evidence of her global philanthropy and activism.”

Soon after the Vanity Fair cover, the couple announced their engagement publicly.