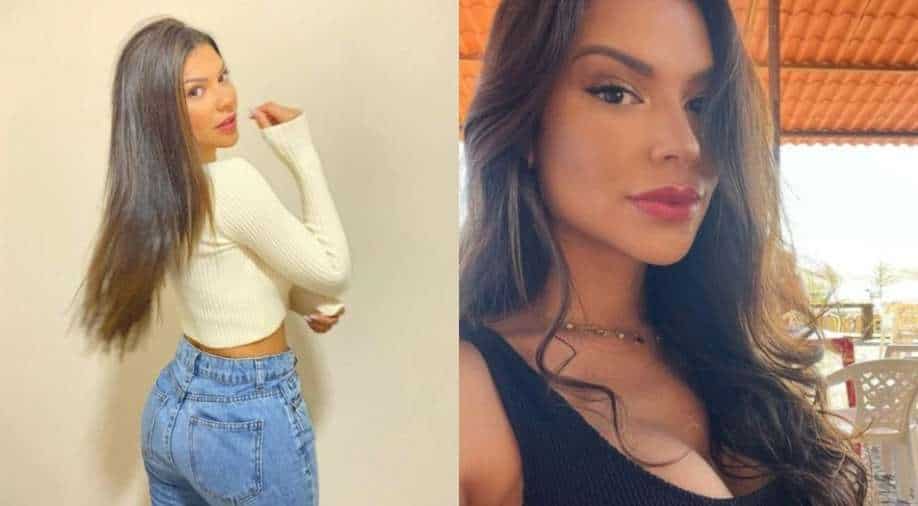 Gleycy Correia, a 27-year-old former beauty queen, died on June 20th after suffering a brain haemorrhage and a heart attack as a result of complications from a routine tonsillectomy earlier this year. Correia, who was crowned the 2018 Miss United Continents Brazil, breathed her last at a private hospital. A close family priest has revealed that she has been in a coma for the past two months, adding that her health deteriorated shortly after surgery. She had her tonsils removed in March. The beauty pageant winner suffered heavy bleeding days after the surgery, followed by a heart attack on April 4, he said.

The body of Ms Correia has been sent for an autopsy.

While speaking to The Washington Post, the model’s family pastor, Lidiane Alves, stated: “We’re deeply saddened by this loss. She was an amazing woman and much loved by everyone. It won’t be easy to live without her smile and shine.”

A Model, beautician, and influencer, Ms Correia has over 56,000 followers on Instagram. She was born in Macae, a city 120 miles northeast of Rio de Janeiro on Brazil’s Atlantic coast. As per the outlet, Correia began working at a young age, landing a job as a manicurist at a local beauty parlour.

“God chose this day to collect our princess,” Pastor Jak Abreu wrote in his tribute. “We know that she will be greatly missed, but she will now be brightening the sky with her smile. She fulfilled her purpose and left her legacy of love in us! We ask your prayers for your family and friends so that the Holy Spirit may swallow this difficult moment with comfort!” he added.

She was cremated on June 22 in the presence of her family and friends. Her followers posted condolence messages for the late model. Correia’s family shared one last post on her Instagram page, which features the image of a smiling Correia embracing Jesus Christ. The post caption read: “I have fought the good fight, I have finished the race, I have kept the faith.”