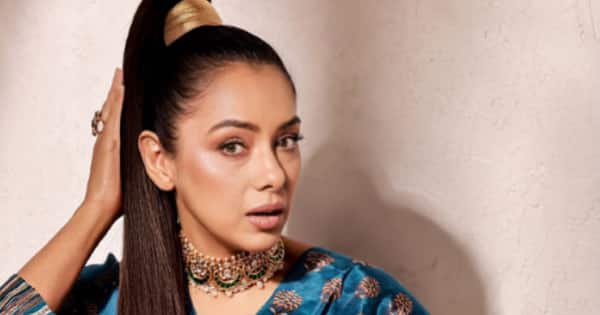 After giving birth to Rudransh and have battled Thyroid, Rupali Ganguly had been at home. She didn’t work for 7 years and was a housewife back then. Rupali had put on a lot of wieght. The actress recalled not being able to look in the mirror because of the same. When she was offered the role of Anupamaa, Rupali wanted to lose weight as she was the lead. However, since it was a middle-aged woman’s role who is also a mother and a housewife, the producer denied saying that she was perfect the way she was for the character to look real. Rupali overcame her insecurities while playing Anupamaa and embraced herself wholeheartedly.