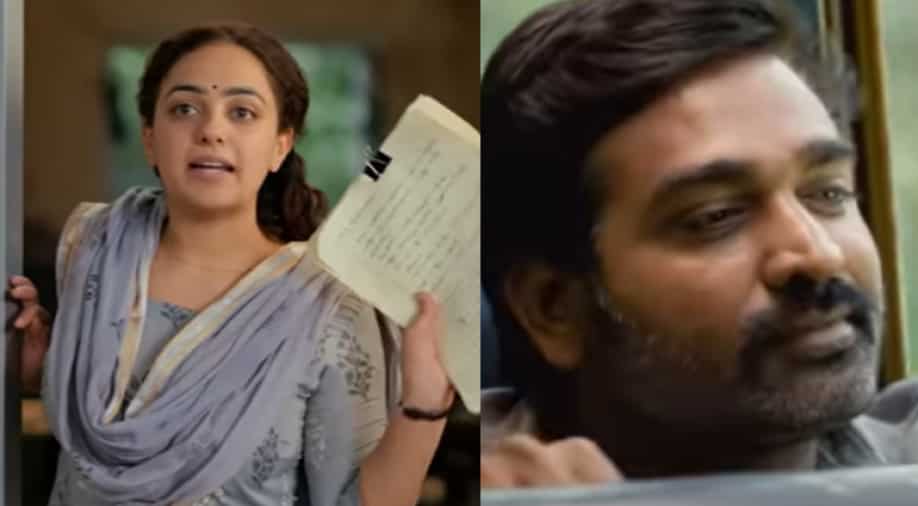 In terms of forthcoming South Indian movies on OTT, Indian streaming sites such as Amazon Prime Video, Netflix, Disney+, Hotstar, Aha Video, and ZEE5 are always on the search for methods to acquire the distribution of South Indian films. The fact that there are more South Indian releases on digital platforms is owing to the unique material, rawness, engaging actors, and characters that audiences tend to relate to well. This week, movies like ’19(1)(a)’, ‘Cadaver’, and ‘The Warrior’ will be available on OTT platforms. Let’s see when and where we should be keeping an eye on them.

The title of Indhu V.S’s debut feature film refers to the Indian Constitution’s Article 19(1)(a). This article guarantees freedom of speech and expression. And Indhu’s film aims to assess the country’s state of free expression. The sorrowful topic of 19(1)(a) is people lamenting the loss of loved ones. The movie depicts how seemingly little words said by someone may take on dramatic meaning if they are the final words ever spoken by them.  ’19(1)(a)’ was published straight on the OTT platform Disney+ Hotstar on July 29, 2022.

‘Cadaver’ OTT Release Date: Where to watch this movie online

‘Cadaver’ is a suspense thriller featuring Amala Paul as Badhra, a forensic surgeon. Megan Reed, an ex-cop and recovering alcoholic who is no longer in treatment, accepts the graveyard shift. The scenario is turned upside down when one of the bodies held in the morgue causes a sequence of odd incidents. On August 12, 2022, Cadaver will be accessible on Disney + Hotstar. Anoop S. Panicker is the film’s director.

‘The Warrior’ OTT Release Date: Where to watch this movie online

Satya (Ram) is a dedicated doctor assigned to the city of Kurnool, ruled by the feared mobster Guru (Aadhi Pinisetty). He attempts to revolt against Guru but fails miserably. Satya is forced to change his path and becomes a cop. How did a doctor end up as a cop? In his new persona, what did he do? Is that the remainder of the story?

Lingusamy’s Ram’s ‘The Warrior’ is a bilingual film that was released in both Tamil and Telugu. The action comedy will now be available on Hotstar on August 11th.