Skip to content
HomeEntertainmentGlastonbury 2023 tickets: Here’s when Glasto tickets next go on sale 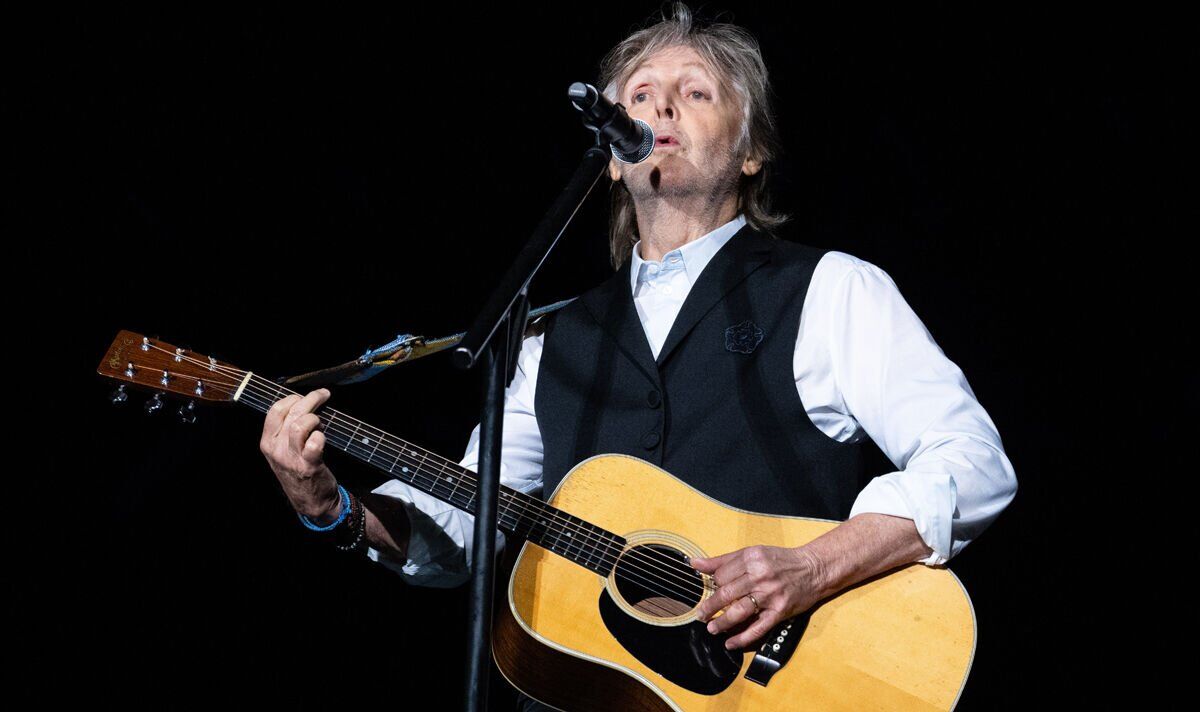 This year’s Glastonbury Festival was filled with unforgettable moments. Billie Eilish delivered an extraordinary Friday night headlining set, and Paul McCartney performed with a virtual John Lennon the following day. Next year’s line-up has yet to be announced, but tickets are going to be bought up quickly if it’s going to be as big as last year’s showstopping event. Fans will need to act fast if they want to get involved next year when the event of the year kicks off on Wednesday, June 21, 2023. Tickets are out this weekend, scroll down for all the details.

When can you buy Glastonbury 2023 tickets?

The tickets will be available on the See Tickets portal.

All tickets purchased will require a £50 deposit payable on the day.

These tickets are expected to sell out extremely quickly, so if you haven’t already registered your interest on the Glastonbury Festival 2023 website, you should do it as soon as possible.

This will be the second batch of tickets to be released. Earlier this week, on Thursday, tickets plus coach travel were dropped, which included travel from various cities around the country.

At the time of writing, there are no more Glastonbury coach tickets available.

You can buy tickets to Glastonbury here.

As usual, Glastonbury Festival will run for five days, beginning on a Wednesday and ending on Sunday. While this year’s event was legendary, all eyes are on the next line-up announcements from the festival.

The line-up for 2023’s celebration has not yet been announced, but rumours have been swelling for weeks over who might be claiming the top spot in the festival.

Former One Direction star Harry Styles has long been rumoured to headline the event – and the evidence is strong.

At the moment, Harry’s tour spans all of June 2023, but the 22nd and 23rd are conspicuously open.

Harry’s attendance at the festival would also add to how much his career has exploded in recent years.

Further rumours have suggested the likes of Drake and Adele could be included in the line-up.

The final Glastonbury Festival 2023 is expected to be confirmed in May, 2023.