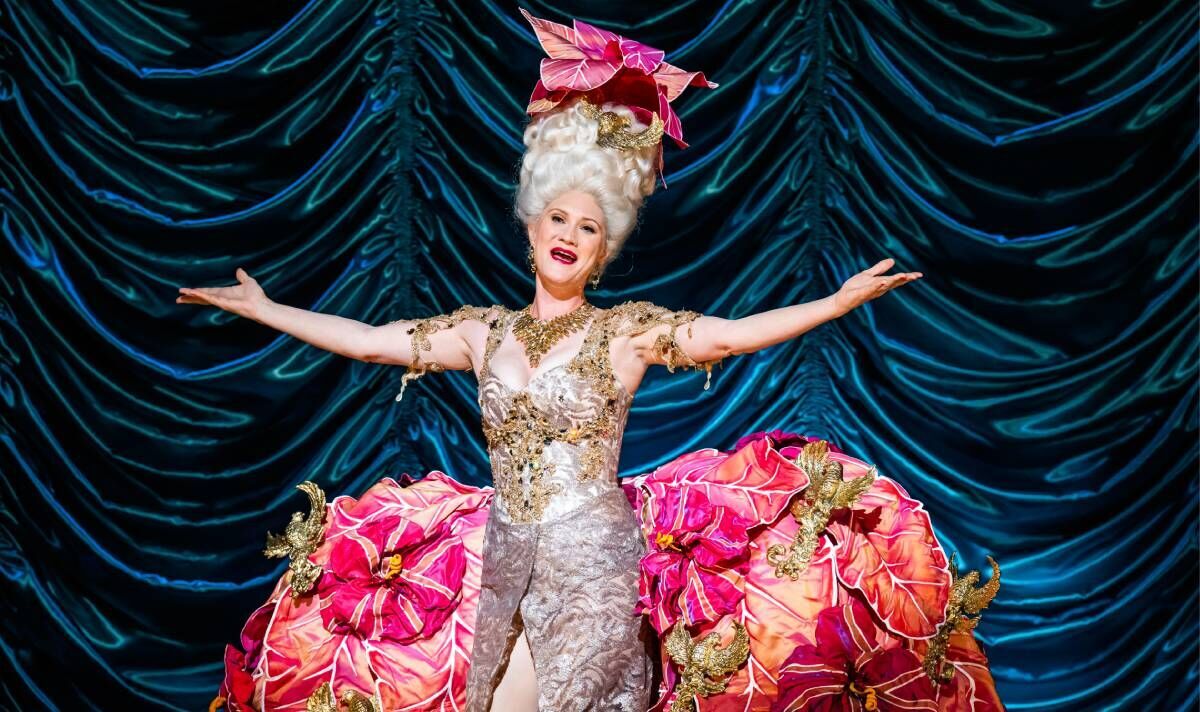 On the journey to the glorious Glyndebourne opera house near Lewes in Sussex, I started reading the programme notes to see what light they threw on the plot: “Bradamante (disguised as her brother – ‘Ricciardo’) arrives on the island of the sorceress Alcina. She is determined to find and rescue her partner Ruggiero, who has fallen under the enchantress’s spell. Luck is on her side.”

“Just as she and her former tutor, Melisso, are setting out to explore they encounter Morgana, Alcina’s sister, who is instandtly drawn to the handsome ‘Ricciardo’ and immediately casts aside her lover Oronte.”

I began to understand what my friends had meant when they said they didn’t know what was going on: a bewildering number of characters, many of whom are not what they seem, and the plot grew in complexity as I continued reading the synopsis.

With Alcina having the power to turn anything into anything else and several characters being disguised as other characters or turned into wild animals or rocks, it was indeed perplexing.

But once you have given up any hope of following the story, the magnificence of the music and the performance of the singers and musicians turns this into a gloriously magical experience.

Handel’s output was phenomenal. With around 45 operas to his name as well as such classics as the Messiah, the Water Music and Music for the Royal Fireworks, he is said to have written more notes of music than any other composer, so perhaps it should not be surprising that some of his works, including Alcina, have been neglected.

This is indeed the first time it has been performed at Glyndebourne, but on hearing the glorious music, one wonders why, especially when the cast are so good at mastering Handel’s cheerful vocal gymnastics and the Orchestra of the Age of Enlightenment display such mastery of music of this era.

Sopranos Jane Archibald, Beth Taylor and Samantha Hankey were brilliant as Alcina, Bradamante and Ruggiero and were even outdone by Soraya Mafi in singing, dancing and acting in the role of Morgana in a way that truly entered the spirit of this glorious production.

I have been dithering between rating it at five stars, in recognition of the pure joy I felt throughout, or downgrading to four stars because of the sheer lunacy of the plot, which was increased by director Francesco Micheli’s bizarre decision to set it all in some sort of 1960s nightclub, but the net result was astounding.

I loved it, so five stars it is.