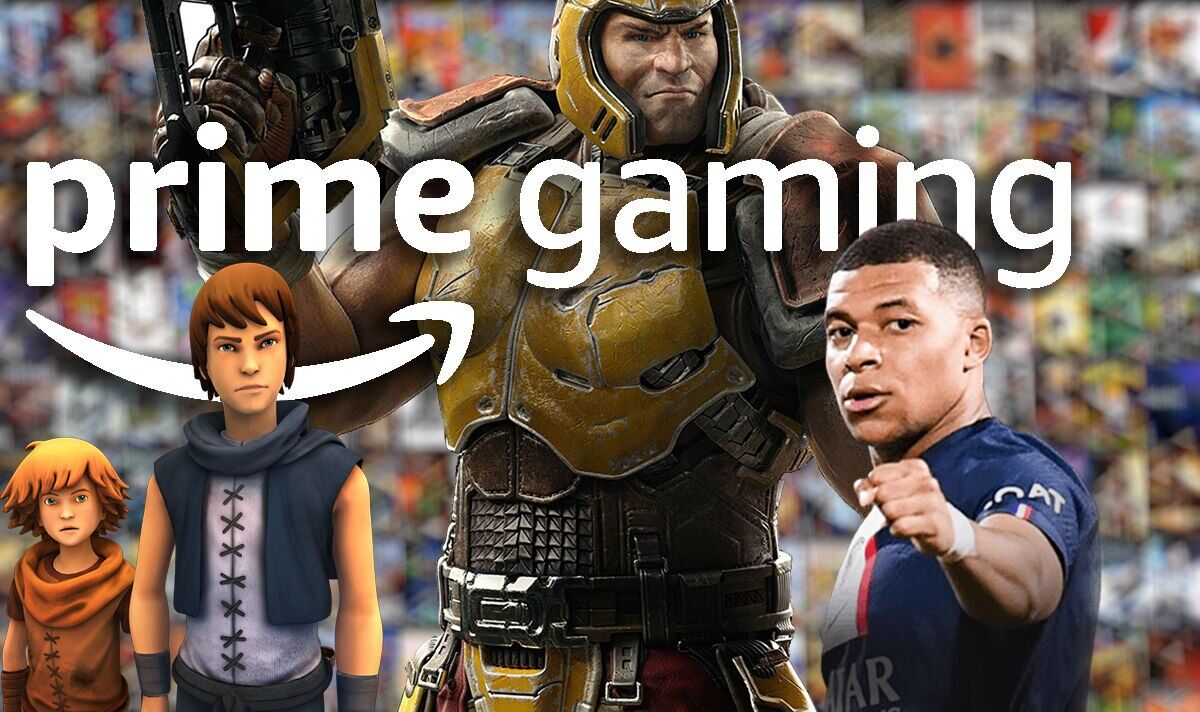 Amazon is really upping its game when it comes to monthly freebies on Prime Gaming. You may not have realised, but Amazon Prime customers get more than just one-day delivery and TV streaming. If you’re an Amazon Prime customer you also get a selection of free games and in-game items as part your subscription package. The free games can be downloaded at the start of every month, which means there’s a brand new selection launching on December 1.

This includes one of the all-time greats, as seminal first-person shooter Quake joins Prime Gaming.

Quake alongside Doom is one of the most influential shooters ever made. Better yet, the fast-paced, blood-soaked action still holds up today.

Quake is joined by one of my personal favourite games, the story-driven adventure title Brothers: A Tale of Two Sons.

If you’ve never played it, Brothers: A Tale of Two Sons sees players control two different characters as they journey across a magical land looking for a healing item for their sick parent. It’s one of the early titles directed by It Takes Two creator Josef Fares.

Elsewhere, Prime members can pick up free copies of Rose Riddle 2, The American Circus, Banners of Ruin and Spinch.

Elsewhere, Amazon is giving subscribers a host of in-game items for some of the biggest releases around.

You can also expect free in-game cash for GTA Online, items for Red Dead Redemption, Call of Duty bonuses and much more.