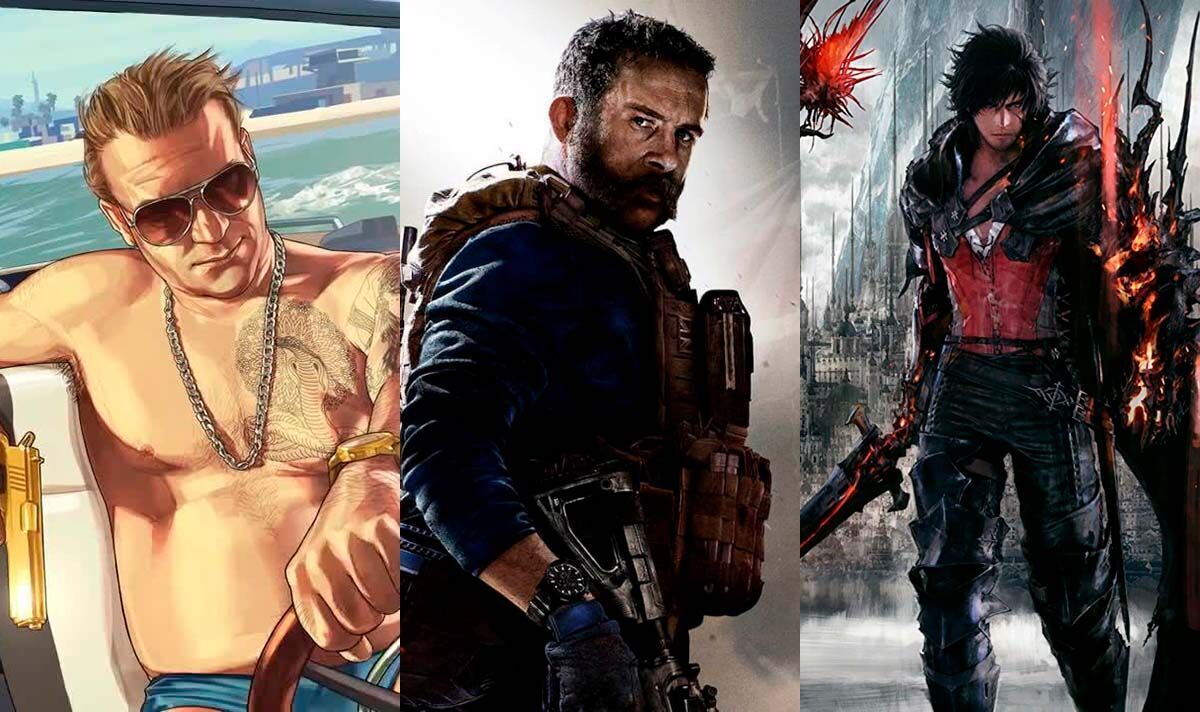 GTA 6 fans could have got a better idea about when the highly anticipated new game from Rockstar Games will be launching. An alleged leak has emerged this week which has caused plenty of chatter amongst the Grand Theft Auto community. This post, which was highlighted on Reddit, allegedly shows a leaked screenshot from an upcoming Take Two fiscal report that reveals that GTA 6 will be launching in the second half of 2024.

The alleged leak also claims a new Mafia game is in the works along with a Red Dead Redemption mobile game called Gunslinger, plus a compilation of the Max Payne trilogy.

While a 2024 release date for GTA 6 does chime in with what other rumours have claimed, it’s best to take these unverified claims with a huge pinch of salt.

Either way, fans won’t have too long to wait to find out if this GTA 6 ‘leak’ is genuine or not. That’s because it was allegedly taken from a Take Two financial report that is being released on May 16 2022.

Elsewhere, a high profile leaker could have revealed when the next Call of Duty game will be getting revealed fully.

Recently Activision confirmed that the 2022 Call of Duty game will be called Modern Warfare 2, with Infinity Ward sharing a logo for the upcoming shooter on Twitter.

And fans could get their first proper look at the game next month. That’s according to well-known leaker Tom Henderson, known for his Call of Duty, Battlefield and more recently GTA 6 leaks.

In an article for Exputer Henderson wrote: “Several sources have suggested that this year’s highly anticipated Call of Duty: Modern Warfare 2 by Infinity Ward is set to be revealed this June. The reveal is expected to be in the form of a standardized reveal trailer that we have all come to expect from Call of Duty and is likely to only have campaign footage.”

Henderson also reported that sources had said Modern Warfare 2 gameplay footage would be revealed at an event that was scheduled for around the time E3 was meant to be taking place.

One such place could be Summer Games Fest, which is kicking off on June 9. Elsewhere, Call of Duty leaker @TheGhostOfHope has claimed that the Modern Warfare 2 reveal could be pencilled in for June 2.

The COD leaker tweeted: “June 2nd for #ModernWarfareII Reveal Trailer from what I’m hearing. I was told May 30th but it is that same week so close enough.”

And finally JRPG fans looking forward to Final Fantasy 16 have been delivered some great news.

The game’s producer Naoki Yoshida has said the eagerly anticipated PS5 exclusive is virtually finished, and that a new trailer – which would be the first since September 2020 – will be dropping soon.

The news was revealed by Yoshi-P in a recent NieR stream. Reporting on this, Twitter user @aitaikimochi said: “FF16 news by Yoshi-P from the NieR Re[in]carnation stream.

“The trailer is done. Certain factors caused the announcement to be delayed, but it should drop ‘soon’.

“The game is pretty much complete.”

The comments raise hopes that Final Fantasy 16 – as speculated – could be set for a launch this year. Considering the PS5’s release schedule for the remainder of 2022 is looking fairly sparse – bar God of War Ragnarok at some point this year – a surprise release date for FF16 in 2022 would make a lot of sense.