Skip to content
HomeEntertainmentHappy Birthday Genelia D’souza: Sye to Boys, here are some of her best South movies 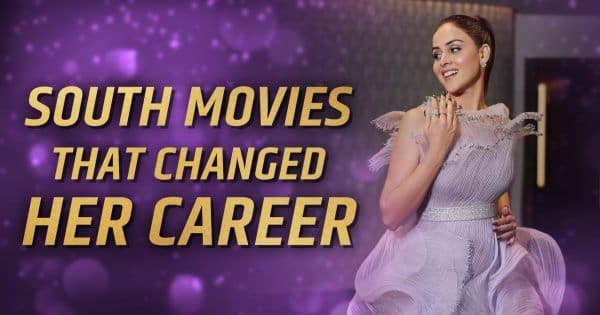 Genelia D’Souza turns 35 today on August 5. She is well known for her beauty & talent. Know about her best south movies in which she did a phenomenal job.

Happy Birthday Genelia D’souza: Bollywood’s cutest actress Genelia D’Souza is celebrating her 35th Birthday today. The actress is often active on social media and loves to share her gorgeous photos & workout videos. Genelia rose to fame after she appeared in a Parker Pen commercial ad with actor Amitabh Bachchan and she later started getting big offers from South Indian cinema and Bollywood. Genelia began her acting career with the film Tujhe Meri Kasam in the year 2003. She has blessed the audience with her outstanding performances in some south movies. Genelia has worked in several south movies and today on her birthday we will tell you about some of the best south films done by her. Watch the video to learn more.