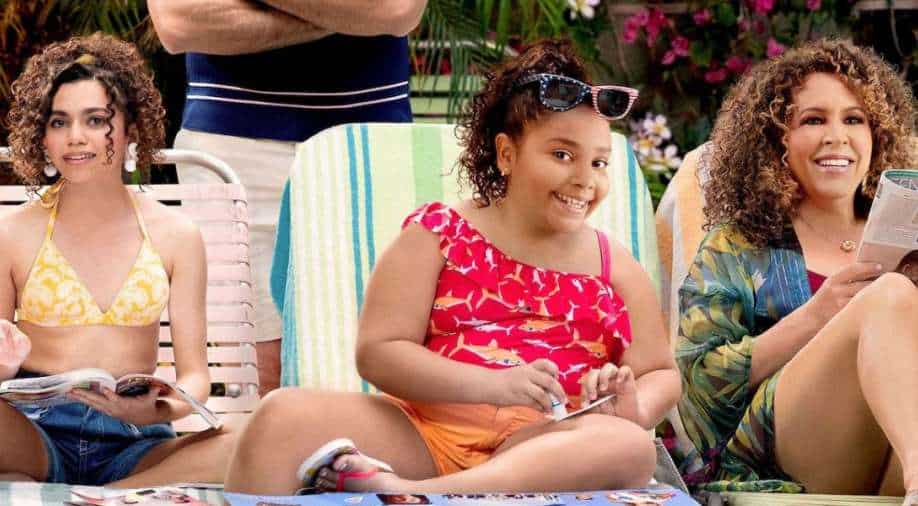 HBO Max has now finally cancelled the new season of the coming-of-age comedy show ‘Gordita Chronicles’. According to Variety, the news comes as a result of changing priorities at Warner Bros. Discovery, which owns the streamer, just over a month after the 10-episode series debuted on June 23. Based in the 1980s, the American comedy series starred Diana-Maria Riva, Juan Javier Cardenas, Olivia Goncalves, Savannah Nicole Ruiz, and Noah Rico in the lead roles.

“Live-action kids and family programming will not be part of our programming focus in the immediate future, and as a result, we’ve had to make the very difficult decision to end ‘Gordita Chronicles’ at HBO Max. The series earned critical acclaim and a loyal following, and we are proud to have worked with creator Claudia Forestieri and our two powerhouse executive producers, Eva Longoria and Zoe Saldana, to bring Cucu’s journey to the screen.

We thank them and the talented cast and crew for creating such a heartfelt, groundbreaking show that connected deeply with a very important demographic.” a spokesperson for HBO Max told Variety.

The show premiered on June 23, 2022, and received a massive response from netizens. ’Gordita Chronicles’ follows the story of a girl who moves from Santo Domingo to Miami along with her family, leaving all her friends behind, and all the problems the family faces as they get into a new country.

“We are heartbroken by the larger programming changes at HBO Max that will not allow our special show, ‘Gordita Chronicles,’ showrun by Latinx comedy powerhouse Brigitte Munoz-Liebowitz, to have a second season at its original home,” the producers said.

They further added, “As producers and storytellers who are continually seeking out authentic and original stories that highlight our community’s joy and talent, we are so proud to have worked on this piece of magic. We continue to be blown away by the overwhelmingly positive critical response coupled with our growing audience numbers, which prove that viewers recognize the importance of this show’s existence and the crucial space it is filling for LatinX content in the media landscape.”, Variety reported.