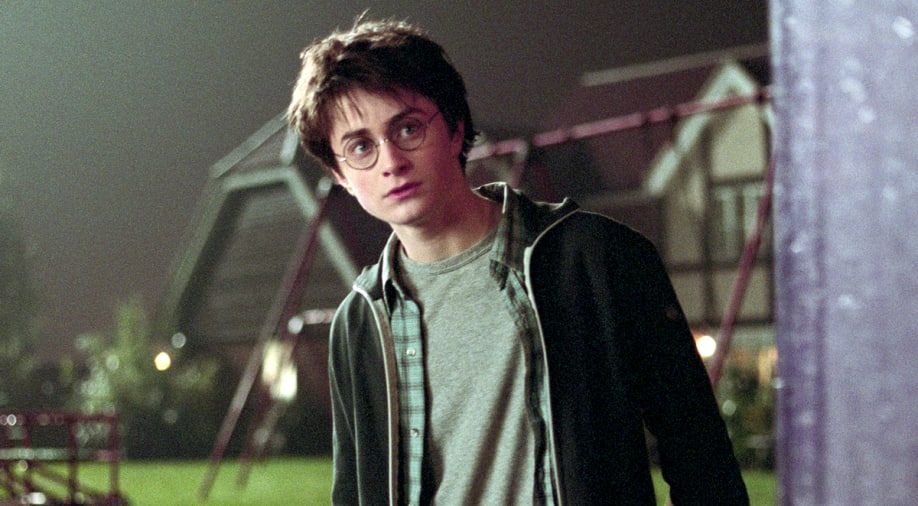 Did you subscribe to HBO Max because of the ‘Harry Potter’ movies? Well, too bad because WarnerMedia’s streaming service is losing the entire eight movie series as per Variety. The films will, in the words of a wizard of a witch, Evanesco! from the platform come August 31. While the cinematic saga of the boy who lived is a production of Warner Bros, the theatrical arm of WarnerMedia and a sister company of HBO Max, the rights to stream the movies have been sold to multiple networks over the years. Until now At the time of writing, the movies were available on both HBO Max and Peacock, NBCUniversal’s streamer in the US. But from August 31 onwards, only Peacock will have them.

It must be small comfort to the fans of the franchise and HBO Max users that in the meantime they make do with all the three ‘Fantastic Beasts’ movies and the reunion special titled ‘Harry Potter 20th Anniversary: Return to Hogwarts’ that was released last year.

‘Harry Potter’ franchise, which began in 2001 with ‘Harry Potter and the Sorcerer’s Stone’, was based on British author JK Rowling’s book of the same name. The story followed the titular young orphan boy living with his uncle, aunt, and cousin that his parents were a famous wizard couple and were killed by Dark Lord Voldemort. But the Dark Lord lost his power and almost died when he tried to kill Harry as a baby and is once again looking to come into power. Harry joins a school of wizardry called Hogwarts in the Scottish highlands and learns magic.

The saga tells a familiar tale of good vs evil and is infused with positive themes of friendship and courage. The films were hugely successful and captured the imagination of an entire generation of children. The follow-up franchise, ‘Fantastic Beasts’, is set in the same world, but has been less successful.

In India, ‘Harry Potter’ movies can be streamed on Amazon Prime Video.