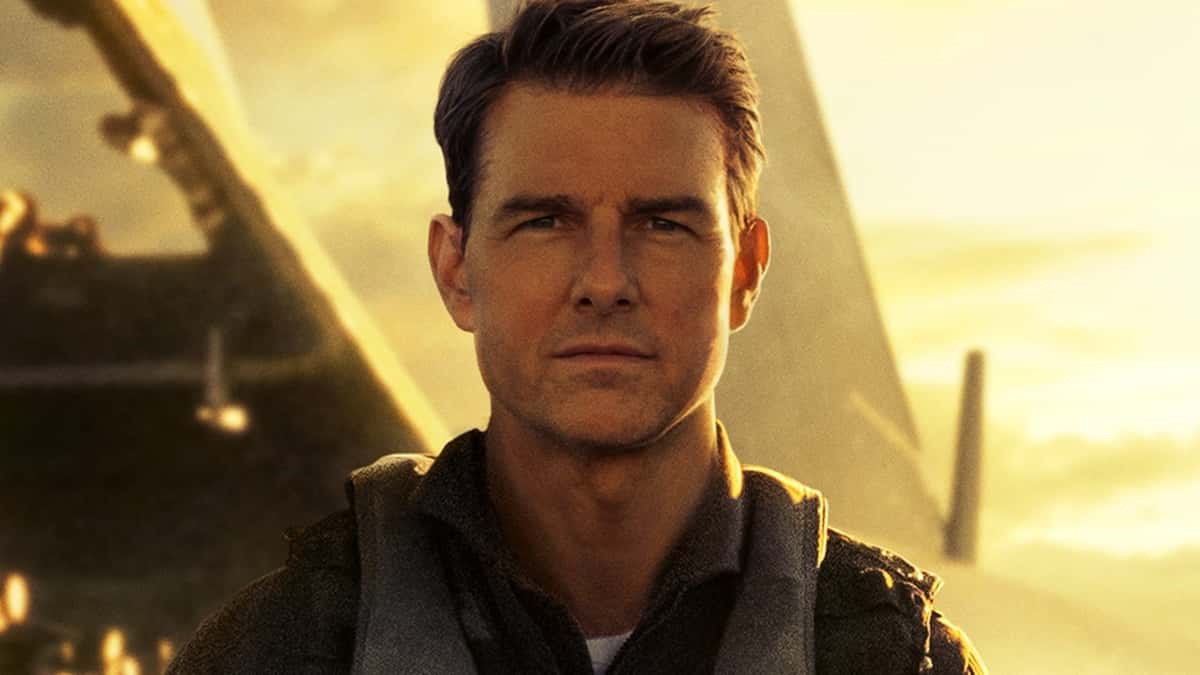 Tom Cruise and his helicopter are creating quite havoc on the set of the BBC period drama ‘Call the Midwife.’ The show’s star, Jenny Agutter, has recently revealed how Tom’s helicopter kept on affecting their filming.

During her recent interview with Mirror, Jenny said: “Tom Cruise keeps on ruining our filming by landing his helicopter right outside where we’re shooting.”

Cruise is reportedly filming ‘Mission: Impossible—Dead Reckoning Part Two’ at Longcross Studios in Surrey, the same place the show has been shot. So every time he comes and goes, the noise of the helicopter interrupts the shooting, which led the cast of the show to shoot the whole sequence again.

Talking further, Jenny, who plays the role of Sister Julienne in the drama, quipped: “In my habit! Imagine. ‘ Excuse me, Tom, but look, we’re trying to film. “I don’t know about you, but just get your helicopter out of here quickly!”

Tom loves flying and got his pilot’s licence in 1994. Time and again, he has been spotted flying the chopper and planes. The
‘Top Gun’ star is a trained pilot and even prefers to perform his many crucial air stunts by himself.

However, Tom’s representative has yet to respond.