Skip to content
HomeEntertainment‘HIT: The First Case’ trailer out! Rajkummar Rao deals with past traumas in this mystery thriller 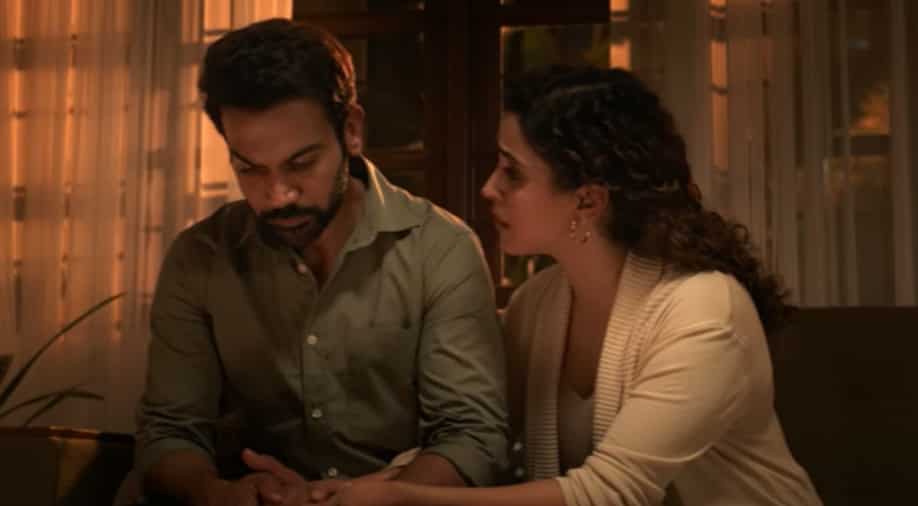 Whether its’ comedy, thriller or action, Rajkummar Rao always manages to stand out with his versatility and out-of-the-box roles, and now Rao is all set to impress us with his another fourthcoming thriller ‘ Hit – The First case’. After playing the role of a gay cop in Badhaai Do, Rajkummar is all set to reprise the cop role but this will be totally different from his previous role.

More about the trailer:

In the crime thriller, Rao’s character Vikram is fierce and is going through a mental trauma as he solves the mysterious case. Looking at the trailer, his character is looking promising and the movie will surely keep you hooked.

The trailer starts off with a girl standing alone on the highway looking for help when a police officer arrives and offers her a lift, which she denies and later got kidnapped. The trailers show off Rao as a police officer assigned to solve the mystery. Meanwhile, Sanya Malhotra, who is playing a love interest Rao, Neha also goes missing.

The trailer is full of chaos, and drama and hints at Rao’s troubled past life and how he’s still mentally affected by it.

Directed by Sailesh Kolanu, the film is a Hindi remake of the Telugu drama of the same name and will hit the theatres on July 15. The Telugu version starred Vishwak Sen and Ruhani Sharma in the picture.