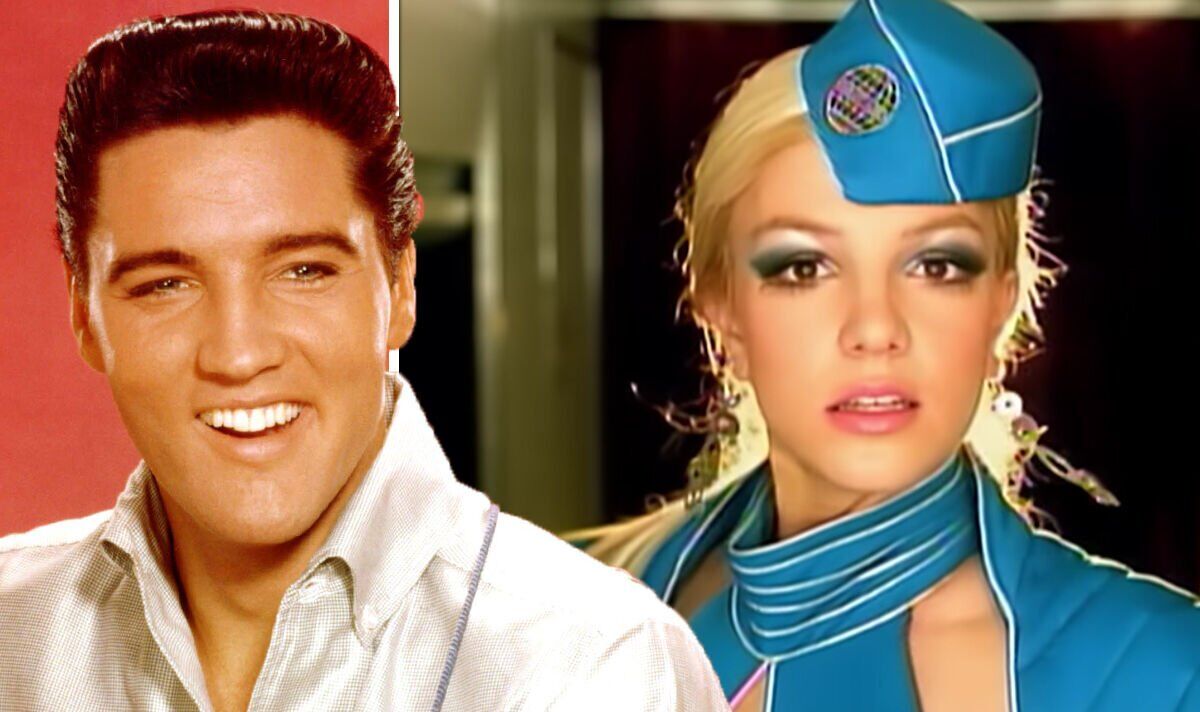 The highly-anticipated Elvis Presley biopic is just weeks away, and the first reviews are now out, dividing critics. Some early impressions have called it “stunning” and awarded it four and even five-star reviews. Others, on the other hand, have slammed the film for being too abstract.

But the criticism from fans has been even more specific. They are not happy with the arrival of one particular remix.

According to the Film Updates Twitter (Via Kyle Buchanan) the Elvis movie includes a “mash-up” of a song from the King of Rock and Roll with Britney Spears and The Backstreet Boys.

The song in question – which is reported to be Hound Dog, although this is not confirmed – is supposedly remixed with Britney’s Toxic and the boyband’s Backstreet’s Back.

Fans instantly began hitting out at this idea. One wrote: “Sounds horrendous.”

One more said: “I’m sorry but how do the Backstreet Boys and Britney Spears have relevance to Elvis Presley?” (sic)

However, many fans of the King were sympathetic to the song changes. One dedicated Elvis fanatic defended Baz’s choice, explaining: “It’s probably to show the audience how Elvis’ music felt fresh and sexy to teens in the 50s, similar to how Britney [and] Backstreet Boys felt for teens in the 2000s. Luhrmann did similar effect with music for 2012’s Great Gatsby, combining rap and jazz.” (sic)

Many other fans were even excited by this notion. One wrote: “Apparently there’s a mashup of elvis’s backstreet’s back and toxic by britney spears so it’ll serve.” (sic)

The audience at the Cannes Film Festival this week were on the side of the latter, who loved the movie.

In fact, Elvis was so well-loved at Cannes that it “received an uproarious 12-minute standing ovation” after the credits rolled. Austin Butler, who plays the King, was “teary-eyed” as he hugged Priscilla Presley, the real-life ex-wife of Elvis.

Priscilla flew to the South of France to watch the movie and give her blessing to the film that tells her story as well as the King’s. And Priscilla wasn’t the only member of her family to praise the new biopic.

Elvis’ only child, Lisa Marie Presley, recently spoke out about the movie, calling it “nothing short of spectacular”. She particularly had good things to say about Austin’s performance. She said: “[He] channelled and embodied my father’s heart and soul beautifully. In my humble opinion, his performance is unprecedented and finally done accurately and respectfully. If he doesn’t get an Oscar for this, I will eat my own foot.”

Elvis’ granddaughter (and Lisa Marie’s daughter) Riley Keough echoed these sentiments. She said: “I could feel how much work Baz and Austin put into trying to get it right. That made me emotional immediately…I felt honoured they worked so hard to really get his essence, to feel his essence. Austin captured that so beautifully.”