Skip to content
HomeEntertainmentIs Johnny Depp in love with his UK libel case lawyer Joelle Rich? Here’s what we know 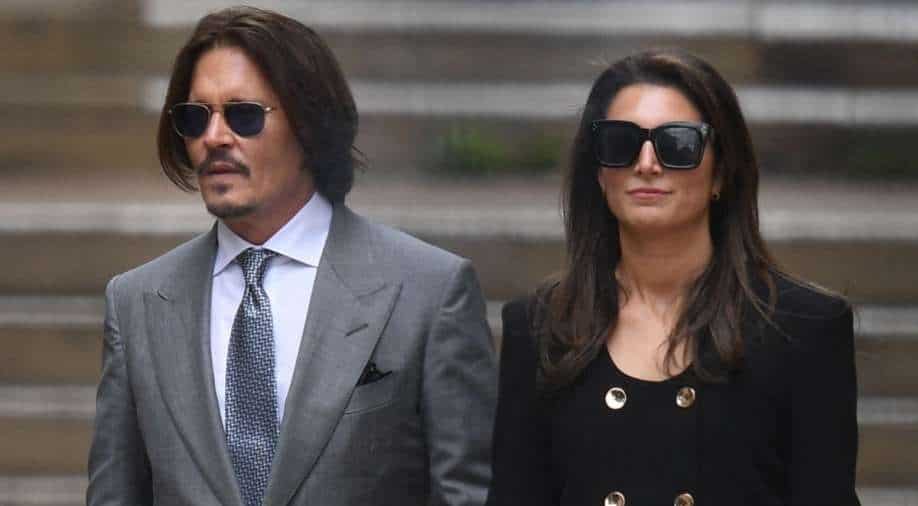 If reports are anything to go by, Hollywood actor Johnny Depp is dating his lawyer but it is not Camille Vasquez. Instead, he is reportedly in love with his former attorney Joelle Rich, who repped him in the UK libel trial against the Sun newspaper over an article that termed him a “wife beater”.

An insider told Us Weekly that the ‘Pirates of the Caribbean’ star is “serious” about Rich and that the two “are the real deal”. The source told the publication, “Their chemistry is off the charts.”

TMZ also confirmed the news and found that Rich is currently in the process of getting divorced from her husband, with whom she shares two kids.

Even though Rich was not part of the legal team who represented the actor in his latest defamation trial against ex-wife Amber Heard, she was present in the Virginia courtroom to show her “support” for the Oscar nominee. “There was no professional obligation for her being there. It was personal,” the source told the publication, adding that they “discreetly” met up in hotels during the early stages of their romance.

Earlier, rumours of Depp dating Camille Vasquez did rounds. However, she slammed the “sexist” speculations and told People, “It’s disappointing that certain outlets kind of ran with it or said that my interactions with Johnny — who is a friend and I’ve known and represented for four-and-a-half years now — that my interactions in any way were inappropriate or unprofessional. That’s disappointing to hear.” She also shared that she already has a boyfriend and is very happy in her relationship.

“It’s also an unethical charge being made. It’s sexist,” she adds. “It’s unfortunate and it’s disappointing, but at the same time it kind of comes with the territory. I can’t say I was all that surprised.”