Skip to content
HomeEntertainmentIs the Golden Age of Television over? 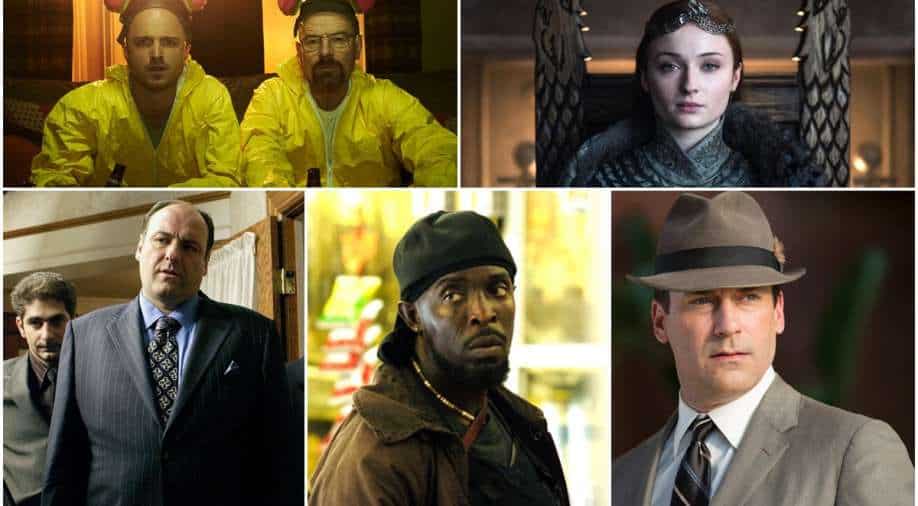 In 1999, HBO debuted ‘The Sopranos’, a TV series called Tony Soprano, a family man and a mobster suffering from something relatable to nearly every working human being: work-life balance. He is unable to balance his family life with his, um, career as a crime lord. The series was superbly written and acted, and ushered in what is now known as the Golden Age of Television. Indeed, it was this show that made the television medium the place of prestige. If not for ‘The Sopranos’ there will not be ‘The Wire’, ‘Mad Men’, ‘Breaking Bad’, ‘Game of Thrones’, and so on.

When Netflix entered the picture

The medium initially flourished after Netflix entered the picture and became a true challenger to the supremacy of legacy players like HBO. For the last 7-8 years, the leader in streaming space just showered money on every writer with any halfway-adequate idea that could somehow be worked into a TV show. The result was a flood of content for Netflix subscribers, most of it unwatchable for those with decent taste.

Then, the streaming giant upped the ante even further and set its eyes on filmmakers of prestige, and managed to rope in the Coen Brothers, Alfonso Cuarón, Bong Joon-Ho, and even Martin Scorsese. While the films came out great, the company had to shell out up to $225 million (in the case of Scorsese’s ‘The Irishman’) to make those movies. It is anybody’s guess as to whether the company got a decent return on investment with respect to those movies as we only have the number of views to gauge that.

Cracks in the edifice?

TV has enjoyed this reputation for more than two decades now, but not it appears cracks are showing the edifice.

Earlier this year, it was revealed that for the first time in a decade Netflix lost subscribers instead of gaining them. About 200,000 subscribers said goodbye to the streamer, when it expected to gain 2.5 million users. It was a giant setback and forced the company to take stock of its choices. It has reportedly been considering offering cheap, ad-supported plans and banning users from sharing their passwords with friends and family.

Also Read: Netflix fires 300 employees in latest round of layoffs amid financial troubles

Whether Netflix gets over its woes soon or not is irrelevant. What is relevant is it’s not just Netflix. The Golden Age of the TV medium, due to several factors, appears to be over, and perhaps has been for quite some time.

The death of high-quality, prestige television as we know it began with still-ongoing streaming wars. Earlier Netflix — and to some extent Amazon Prime Video — was the only big player in streaming space. Now there are a dozen. The competition is fierce and to make matters worse for Netflix, services like HBO Max and Disney+ come bundled with decades of legacy content due to the long history of the studios behind them.

As streaming wars have raged, nearly every single studio has jumped in. Thus far, only Sony holds out. And this has been Netflix’s loss. Also, many have gotten over its binge-friendly model of releasing the entire season all at once, and instead, wish for an interval between episodes’ release. Netflix’s algorithmic-driven approach has also been excoriated, particularly when it recommends inferior clones just after one has finished a good TV show.

Due to multiple streamers, there has also been a flood of content. And since new stuff has found only intermittent success, much of it cashing on to nostalgia factor that comes from age-old franchises.

The death of ‘prestige television’

Earlier this month, Bloomberg reported that a TV director making $4 million a year is now getting $750,000 and the TV budgets are dropped by a shocking 30 per cent. Sure, there are still expensive productions like Amazon’s ‘The Lord of the Rings: The Rings of Power’ and ‘Game of Thrones’ spinoff ‘The House of the Dragon’ that come out later this year, but then again these are tried and tested properties. No streamer, even Prime Video, with that virtually unlimited Amazon money, is shelling out good money for fresh television.

And this is a tragedy. For if studio execs were not generous with talented writers’ visions, we would not have ‘The Sopranos’ and we would not have ‘Breaking Bad’. For all intents and purposes, the Golden Age of TV appears to be well and truly over.