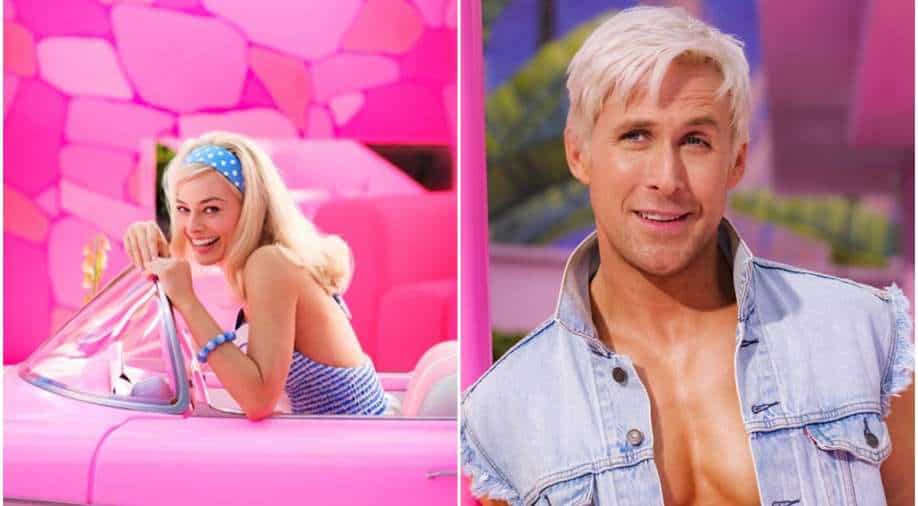 It’s a wrap for ‘Barbie’! Greta Gerwig’s highly-anticipated live-action film is centred on the famous doll line with Margot Robbie playing the lead role of the iconic doll.

”It’s a wrap for the Doll! see you in Barbieland,” Nef captioned the goofy photo in which Margot is kneeling down in front as all cast and crew pose for the photo.

Recently, many videos and photos of Margorat and Ryan from the set went viral.

The first look of Robbie and Gosling was revealed a few months back. More information about the film has been kept under wraps.

Further talking, Gosling said, “I felt like I was seeing myself. I felt seen. I think a lot of Kens will feel seen when they see this.”

“Gotta do it for the Kens. Nobody plays with the Kens.”