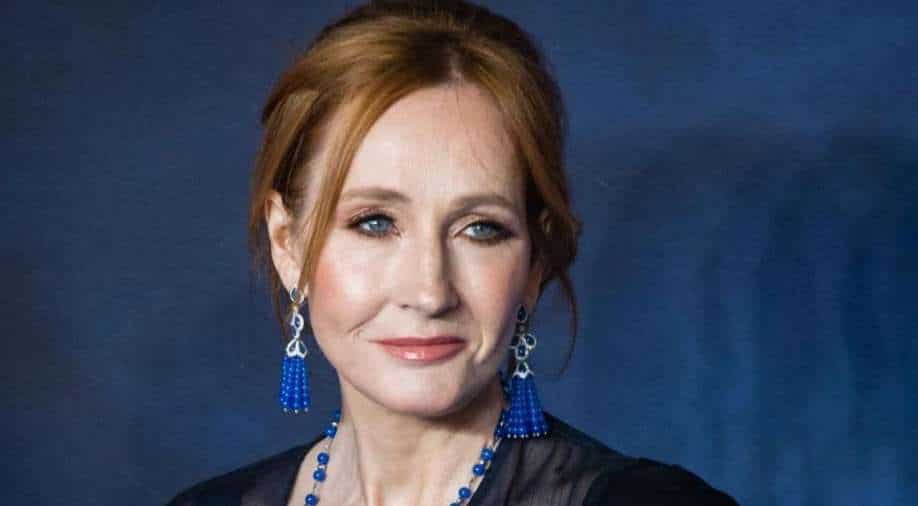 The ‘Harry Potter’ author J. K. Rowling fell victim to a “distasteful” prank as she was trying to help children in war-hit Ukraine. A prankster duo from Russia tricked her into believing that she is on a Zoom call with the president of Ukraine, Volodymyr Zelensky.

A video of their zoom call is going viral on social media. In the clip, the impersonator is seen telling Rowling that they’ve been writing “Avada Kedavra” on their missiles, referring to the most deadly spell in her wizarding world, often called the “killing curse.” In response, the author said that it’s a brilliant idea.

The impersonators also asked about Dumbledore’s sexual preference. The impersonator said that he’s hoping Dumbledore hasn’t slept with a transgender to poke at Rowling’s strong beliefs on trans people.

Rowling’s spokesperson recently spoke to The Hollywood Reporter and said, “J.K. Rowling was approached to talk about her extensive charitable work in Ukraine, supporting children and families who have been affected by the current conflict in the region. The video, which has been edited, is a distorted representation of the conversation,” calling the entire thing extremely “distasteful.”