Skip to content
HomeEntertainmentJames Bond death secrets: The inside story of filming No Time To Die’s explosive ending 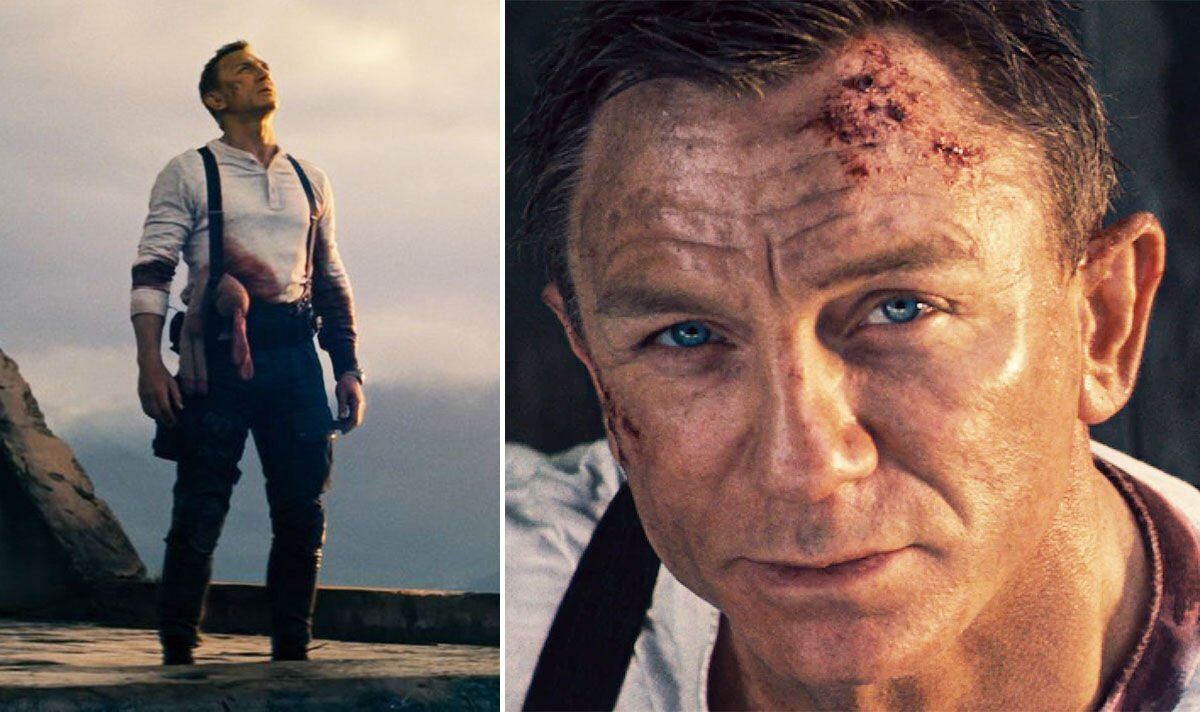 As usual with a new James Bond movie, 007 went globe-trotting. Filming for No Time To Die took place in the likes of Norway and Jamaica, where Ian Fleming wrote his spy novels at his Goldeneye home. Rami Malek’s Bond villain Safin needed a suitable evil lair in Poison Island, which is fictionally located in disputed waters between Russia and Japan. After much searching, the Danish Faroe Islands, just north of Scotland, were chosen for shooting on one of their most remote isles, Kalsoy.

Only accessible by ferry, Kalsoy (which means man island), is a beautiful, mountainous and mystical place, home to myths, legends and a population of less than 100.

At the northernmost point is a village of 14 called Trøllanes, which translates as Troll peninsula. It’s believed that in the old days the community would be visited every Twelfth Night by the magical creatures.

A 28-year-old named Jóhannus Kallgarð owns most of the land, hence his nickname The King of Kalsoy, which was his credit at the end of No Time To Die.

The hospitable Faroese farmer told us that his family have lived there since the 1600s and it’s often scouted by Hollywood for the likes of Star Wars and Game of Thrones. But it was James Bond who went all the way.

A small camera crew from the No Time To Die production spent three weeks with The King of Kalsoy at the edge of Trøllanes filming shots for Safin’s island with locals hired as runners.

Originally, Daniel Craig himself had hoped to travel to the Faroes to shoot the scenes, but it wasn’t viable with all his security and crew on the small island.

In the end, the spot where Bond dies by a cliff edge was shot for the star to be digitally added in afterwards.

However, the farmer was unaware of what exactly was being filmed for the 007 movie, as helicopters helped transport equipment up the mountains landscape. That was until he worked it out.

READ MORE: James Bond: How Ian Fleming ‘killed off’ 007 but then undid his death

The next day, the Faroe Islands had their own one in the capital of Tórshavn with The King of Kalsoy and Prime Minister Bárður á Steig Nielsen, a self-confessed Bond fan, in attendance.

The farmer shared with us that when the third act saw 007 head to Safin’s Island, the audience erupted in cheers as he awaited to witness the spy’s fate with great anticipation.

Lo and behold, he was of course right, and began plans to unveil his tribute to Bond.

In March this year, the Faroe Islands announced that the tombstone of 007 would be unveiled by the country’s Prime Minister on Kalsoy, in a stunning video.

The farmer told us he’d originally asked Craig himself who wasn’t available, but apparently, the star is still open to visiting the spot in the future.

And under this is the Jack London quote M said at the end of No Time To Die upon the news of 007’s death: “The proper function of a man is to live, not to exist.”

The King of Kalsoy himself leads a James Bond Sightseeing Tour of Trøllanes, with a hike up to the spot of 007’s death, which can be booked here. Look out for Express.co.uk’s review next week.