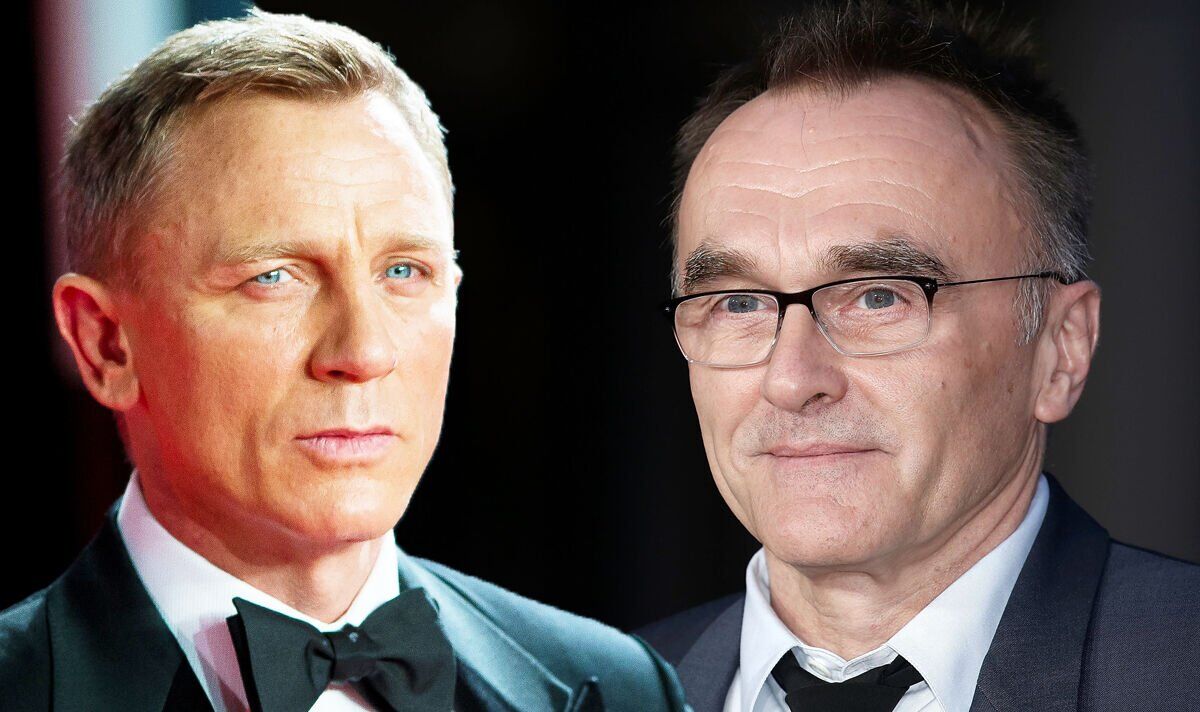 Boyle officially signed on to direct Daniel Craig‘s final James Bond film, No Time To Die, in 2018. The star is of course well known for helming such iconic pictures as Trainspotting, 28 Days Later and 127 Hours. On top of that, he organised the London 2012 Olympics 007 stunt with the Queen. But, just a few months into production, he bowed out of the movie.

Years later, he told The Guardian about leaving the picture: “I work in partnership with writers and I am not prepared to break it up … We were working very, very well, but they [the Bond bosses] didn’t want to go down that route with us. So we decided to part company.”

Now, he has revealed who he would have replace Craig in the future of the series.

Boyle has worked with some incredible talents over the years, including some 007 candidates who are high in the Bond odds even today. Throughout his career, he has worked with the likes of Cillian Murphy, Ewan McGregor, Dev Patel and Michael Fassbender.

However, his pick for the next James Bond is someone he hasn’t worked with before: The latest Bruce Wayne actor from The Batman.

He said: “[Robert] Pattinson would be a great Bond.”

Boyle has confessed this opinion before, adding in 2019 that he saw Robert Pattinson in a movie before realising: “Oh my God, they should get him to be the next Bond.”

When asked about if Pattinson was “too young” for the role of Bond, Boyle scoffed. “He must be in his 30s. How old was Connery? He’s ready now.”

The British director is obviously still very passionate about James Bond – but would he make a comeback to the franchise?

Boyle was happy with how larger aspects of No Time To Die ended up, however. He placed particular praise on the inclusion of Mathilde – Bond’s secret daughter. The director said: “The idea that they used in a different way was the one of [James Bond’s] child, which [Hodge] introduced [and which] was wonderful.”

Now No Time To Die has hit cinemas and been released on DVD, all eyes are on EON regarding the future of the franchise.

Craig’s replacement has been kept under wraps at the moment, but things could change at any moment. For now, the actor with the best odds on claiming the role is Bridgerton heartthrob Regé-Jean Page, who has incredible 2/1 odds on claiming the role. But, also in the running are some major Hollywood stars. Included in this list is Idris Elba, Henry Cavill, and the fan-favourite Tom Hardy.

The James Bond franchise is available to watch on Amazon Prime Video now.