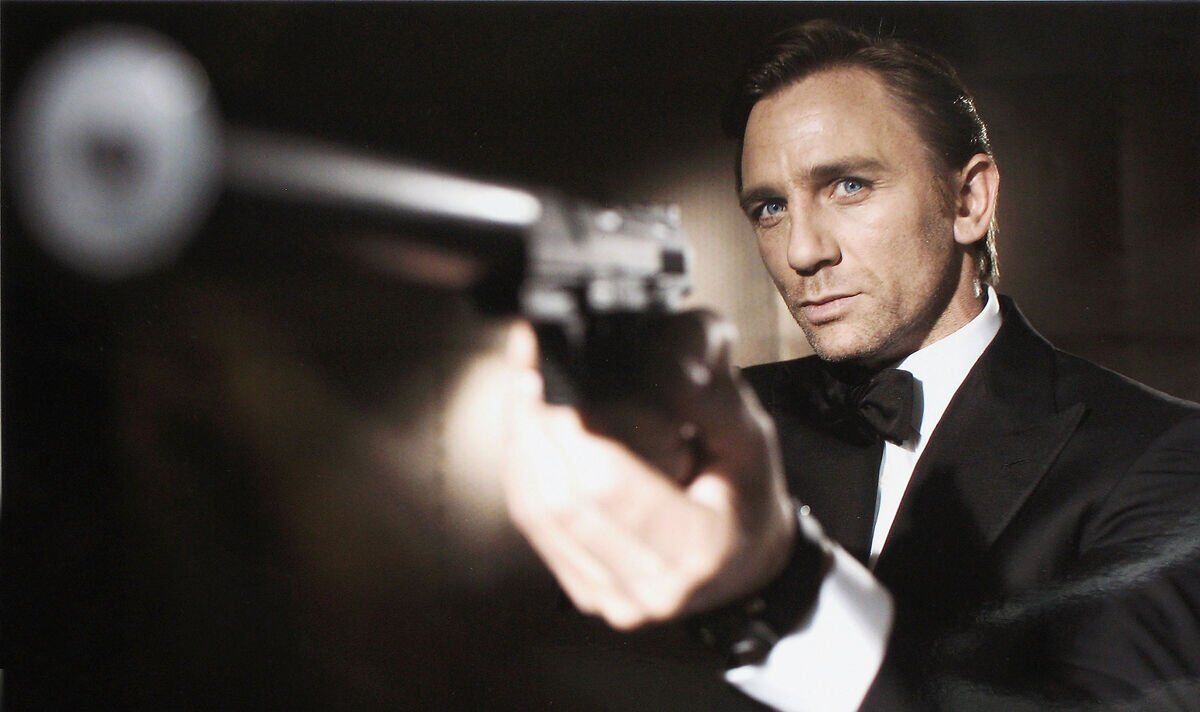 The most recent James Bond star, Daniel Craig, has now stepped down from the iconic role of 007, after remaining in the franchise for 15 years and acting in five films. Finally, last year, he rounded off his tenure as Bond in No Time To Die, where his version of the character was killed off for good. But he could not have held on for so long as 007 without looking back on his favourite version of the hero.

Craig recently revealed that his favourite Bond of all time is none other than the first-ever 007: Sean Connery.

When quizzed about his preference, he said: “Sean. And I’ve loved all the others equally, but Sean’s always gonna be the one.”

It’s hard to argue with Craig’s choice, considering Connery kicked off the Bond franchise for the first time on October 5, 1962 with Dr No (a date which has now become International James Bond Day). After starring in five films he stepped down from the franchise, before being replaced by George Lazenby.

Lazenby endured one film before stepping away from the series. Connery was called into action once again shortly thereafter in 1971’s Diamonds Are Forever. He left the series again after that.

Craig once called Connery “one of the true greats of cinema”. However, this compliment may have come after he was criticised by 007 fans in 2006, shortly after being announced as Pierce Brosnan’s replacement.

Craig was dragged over hot coals in the press in the early 2000s after Brosnan stepped down from the role. And most of the criticism came from the fact he is a natural blond man. Fans were adamant that Bond could not be blond.

Connery died on October 31, 2020, at his home in the Bahamas. He was surrounded by his family at the time.

The official statement confirmed Connery had been “unwell for some time”.

Craig said: “Sir Sean Connery will be remembered as Bond and so much more. He defined an era and a style. The wit and charm he portrayed on screen could be measured in megawatts; he helped create the modern blockbuster. He will continue to influence actors and filmmakers alike for years to come. My thoughts are with his family and loved ones.”

He also paid tribute to Connery’s favourite pastime, adding: “Wherever he is, I hope there is a golf course.”

Craig has not only looked back on previous Bonds, but he has also been thinking about which actor will be taking over from him.

Before the release of No Time To Die Craig was asked if he had any advice for his replacement. He replied: “There’s a couple things I’d say. One is: don’t be s**t.”

He then added: “I would say you have to grab it and make it your own.”

James Bond No Time To Die is available to stream on Amazon Prime Video now.