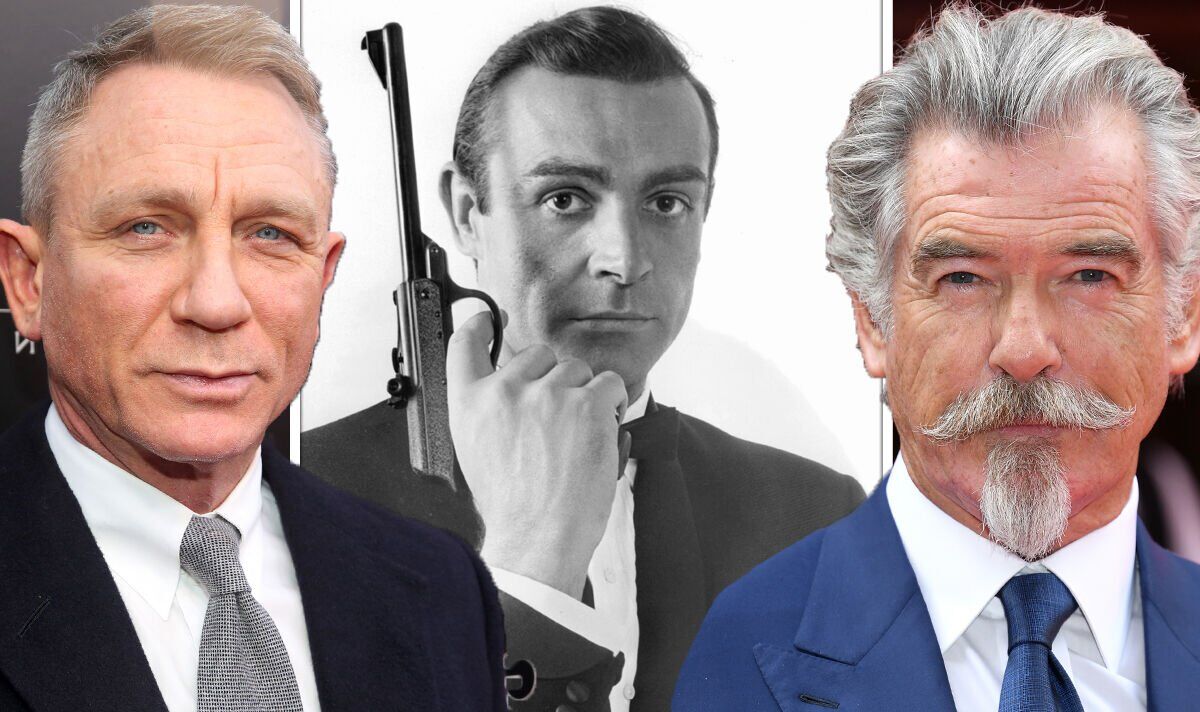 While many people still think of Daniel Craig as the epitome of the cinematic hero James Bond, he stood on the shoulders of giants. Sean Connery was the original and best-recognised, while Roger Moore built an incredible fanbase throughout the 1970s and 1980s.

But Pierce Brosnan took over well into the 1990s, bringing 007 into the 21st century for the first time. He explored the role through four films, ending with Die Another Day in 2002. Now, 20 years after his exit, his movies are becoming wilder.

New photos have emerged of Brosnan taking on his latest film – The Last Rifleman – which is due to hit cinemas next year.

Brosnan plays the protagonist of the film, Artie Crawford, in a true story that shows a World War II veteran escaping his care home in Northern Ireland to attend the 75th anniversary of the D-Day landings.

The 69-year-old actor plays the 89-year-old war veteran and has taken on a complete transformation to really get personify the role.

And his new look is extremely striking for those that know him best as the suave and sophisticated spy.

Brosnan can be seen in the images sporting a balding grey wig with matching ratty eyebrows.

He was spotted walking the streets of Antrim, Northern Ireland, while using a wooden cane to “help” him get around.

His dark three-piece suit complemented his look as the older gentleman on his epic quest.

A touching addition to the costume was a collection of war medals, notifying viewers just how celebrated the WWII hero was.

The Last Rifleman was written by Kevin Fitzpatrick. He said Artie’s courageous “journey caught the nation’s attention and highlighted the spirit that epitomised the Second World War generation”.

The scribe added he was “enthralled” by Artie’s story and the motives that drove the man near the end of his life.

Brosnan’s new role as the older gentleman is a far cry from his upcoming comic book role in DC Comics‘ Black Adam.

In the movie, Brosnan plays Doctor Fate, a man controlled by a mythical being through an enchanted helmet.

Brosnan recently sounded off about his excitement for the movie, and for joining the comic book world for the first time.

He added: “Doctor Fate found me at a good point in my life; having traversed the world of James Bond and having been at the table as long as I have, it felt like a good fit.”