Skip to content
HomeEntertainmentJames Bond villain star who screen tested as 007 himself: ‘Cubby Broccoli was impressed’ 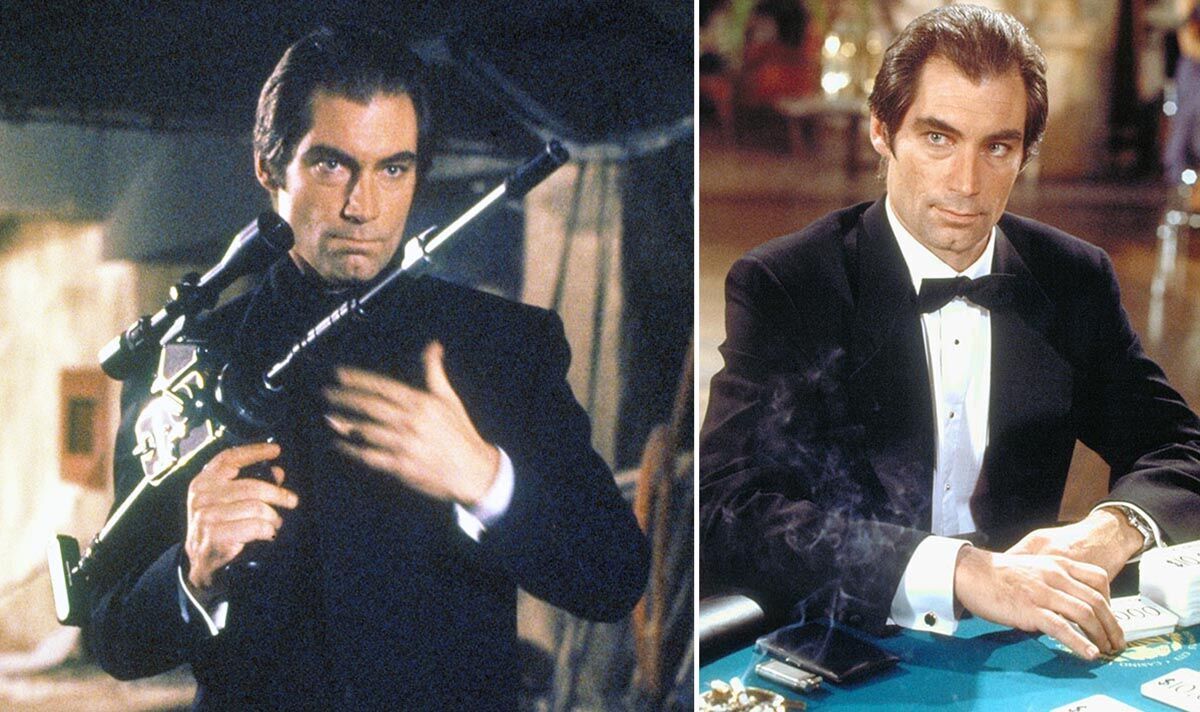 Davi shared how he had the opportunity to choose which actress would play Sanchez’s girlfriend and since Dalton couldn’t make the screen test, he dressed up as 007 with all the Bond girl contenders.

The 007 villain star said: “Yes I played Bond, I got to put on the tuxedo and what not.”

One said, “Y’know, Robert would make quite an interesting Bond” and the other replied, “Yes I think so too!”