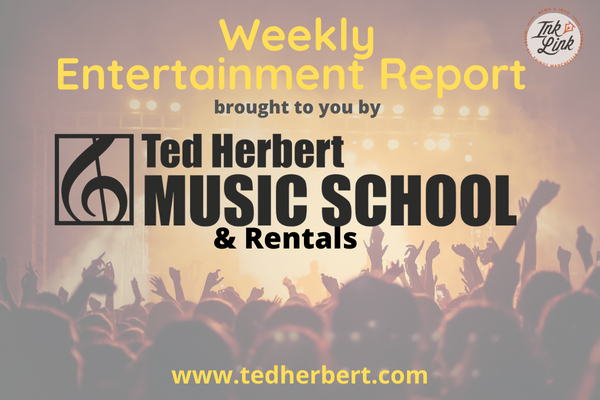 This week’s round-up of live entertainment in and around Manchester is brought to you by A. Robert Dionne of Ted Herbert Music School & Rentals. Email your entertainment events to rob@majestictheatre.net for consideration. Be sure to add your events to the InkLink community calendar for possible inclusion in the live radio report on WMNH 95.3 (The Morning Show with Peter White – “World of Entertainment” LIVE every Thursday at 8 a.m.)

Always be sure to check a venue’s website or social media for last-minute changes or to see if there are ticket or admission requirements.

Queen City Improv is Manchester’s finest improv troupe, and they’re bringing their act to the Capital City! Join QCI as they perform a night of goofs, gaffes, and laughs through a never before seen show-every night! Improvisational theater is made up on the spot, which means the games are planned but the scenes stories are not! What will they come up with next? Join us to find out! www.hatboxnh.com or (603)715-2315

A brief adaptation of Andrew Lloyd Webber’s hit musical, specially tailored for young actors. Based on Old Possum’s Book Of Practical Cats by T.S. Eliot / CATS is set amongst a larger-than-life junkyard playground and is alive with purr-fect felines, including Rum Tum Tugger, Mr. Mistoffelees, Macavity, Jennyanydots, Old Deuteronomy, Skimbleshanks and Grizabella. The Jellicle Cats come out to play on one special night of the year—the night of the Jellicle Ball. One by one, they tell their stories for the amusement of Old Deuteronomy, their wise and benevolent leader, who must choose one of the Cats to ascend to The Heaviside Layer and be reborn into a whole new Jellicle life. Presented by The Majestic Academy Youth & Teens. www.majestictheatre.net or (603)669-7469

As the timeless music of Billy Joel, Elton John, Stevie Wonder and Freddie Mercury come together again, The All New Piano Men will introduce new piano greats to the Palace Theatre stage and have you dancing in the aisles. Featuring a live band, top vocalists, and dancers straight from New York City, the tributes to these bands are nothing short of stellar. An original musical production by Artistic Director Carl Rajotte, this ageless music is brought to life on stage right before your eyes, which is something you won’t want to miss! www.palacetheatre.org or (603)668-5588

What started as a dare by a group of friends in 1990 has turned into a pretty successful stand-up comedy career.  Brad’s “street smart” brand of comedy has been making fans laugh all over the globe.  From his hometown of Boston to California and every place in between, Brad’s show hits home with everyone.  His real-life stories make crowds think they must have grown up with this guy because they can usually relate to everything he talks about. www.rextheatre.org or (603)668-5588

For well over three decades, Fortune has regularly packed venues throughout New England. Hailing from Peabody, MA, this 6-piece band has long maintained a reputation for smooth three and four-part vocal harmonies, dynamic and melodic textures of multiple guitars and keyboards, and a tight rhythm section. A Fortune show always features the type of songs that “bands don’t try to cover” such as Bohemian Rhapsody by Queen, Foreplay/Longtime by Boston, or Won’t Get Fooled again by The Who, as well as many others ranging from Led Zeppelin and Pink Floyd to Journey and Yes! www.tupelomusichall.com or (603)437-5100

You’ve seen him on America’s Got Talent, Jimmy Fallon, and Penn & Teller: Fool Us! Illusionist Leon Etienne rocks venues around the world with his jaw-dropping, critically acclaimed hit show, Magic Rocks! Witness this family friendly illusion spectacular featuring the world’s best grand illusions, award-winning sleight of hand, and hilarious comedy, in an immersive experience that brings joy, laughter, and wonder when the world needs it most! www.rextheatre.org or (603)668-5588 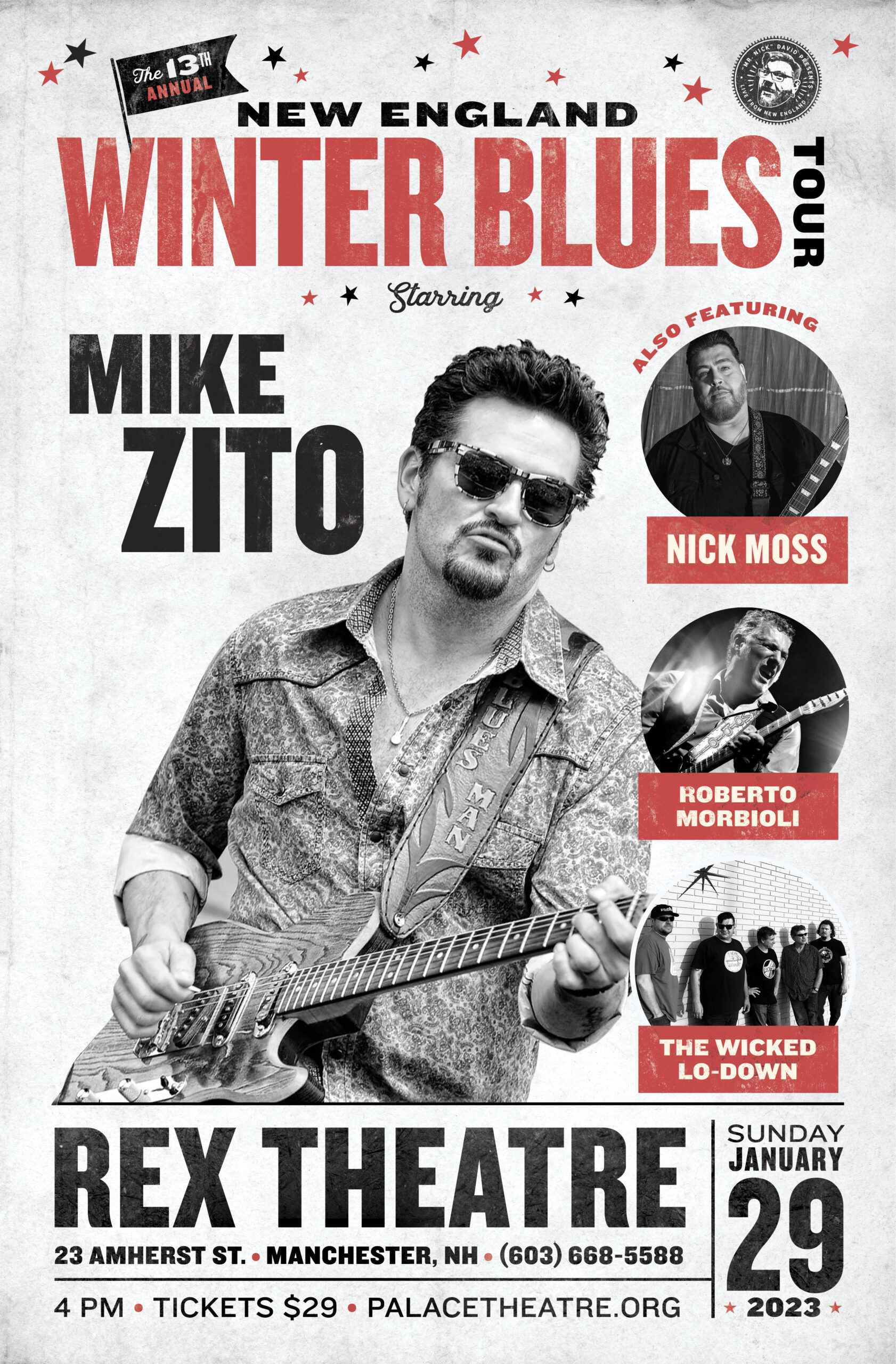 Rob Schneider is an accomplished actor, comedian, screenwriter, and director. A stand-up comic and veteran of the award-winning NBC sketch comedy series Saturday Night Live, Schneider has gone on to a  successful career in films, and television and continues his word-wide standup tour. www.ccanh.com or (603)225-1111

Be sure to visit The WEEKENDER for more featured events out and about town this weekend!