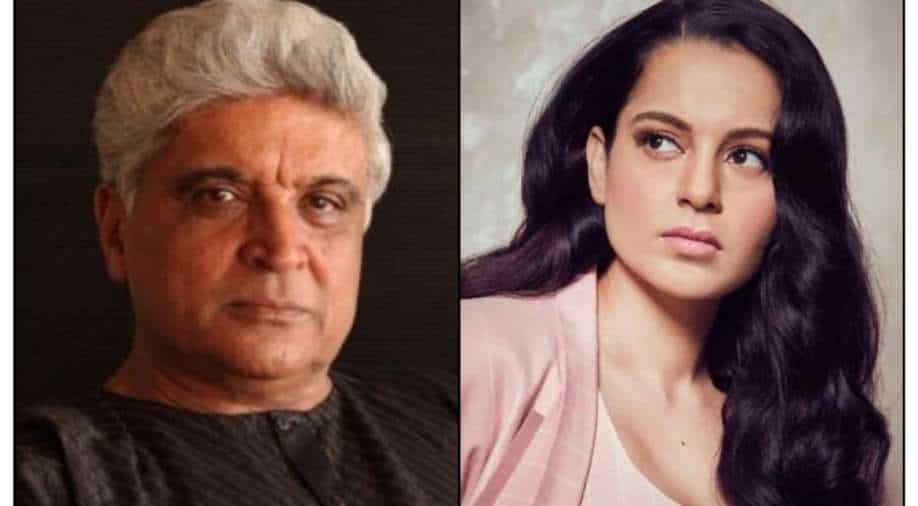 Bollywood actor Kangana Ranaut has approached a court here, requesting it to record the statement of her sister Rangoli Chandel in the defamation complaint filed by veteran lyricist Javed Akhtar.

Ranaut moved the application through her lawyer Advocate Rizwan Siddique on Friday before Metropolitan Magistrate R R Khan. The court has kept the matter for order on August 11.

Last month, Ranaut had appeared before the court of the metropolitan magistrate and pleaded not guilty in the case.

Akhtar had filed the complaint in the court in November 2020, claiming that Ranaut had made defamatory statements against him in a television interview, which allegedly damaged his reputation.

In his complaint, Akhtar claimed that Ranaut dragged his name during an interview while referring to a ‘coterie’ existing in Bollywood, following the alleged suicide committed by actor Sushant Singh Rajput.

Ranaut had also moved a counter complaint in the court against Akhtar for alleged “extortion and criminal intimidation” before the metropolitan magistrate court.

The actor in her complaint against Akhtar said following her public dispute with her co-star, the lyricist had called her and her sister Rangoli to his house with “malafide intentions and ulterior motives and then criminally intimidated and threatened” her.

As per Ranaut’s complaint, Akhtar had forced her to tender a written apology to her co-star.