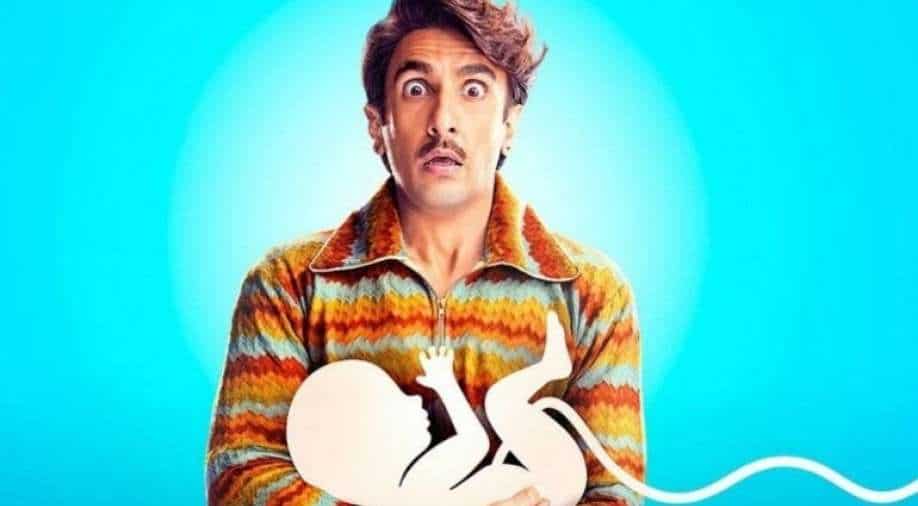 The makers of the upcoming movie ‘Jayeshbhai Jordaar’ on Tuesday assured the Delhi High Court that disclaimer will be depicted during the running of the relevant scenes of a prenatal sex-determination test in the movie.

The bench of Justice Navin Chawla and Justice Manoj Kumar Ohri after the conclusion of the submission said that Senior Lawyer appearing for moviemakers, without prejudice to his submissions, has agreed for disclaimer to be depicted during the running of both the relevant scenes.

The court noted the submission of senior counsel representing the moviemakers that similar warnings/disclaimers shall be depicted on all formats including trailer and YouTube. The court further noted that the film has already been certified and is scheduled to be released on May 13.

On Monday, the Delhi High Court had observed that the film can’t show scenes related to prenatal sex determination without any disclaimer, adding that the scene has been shown without disclosure or message.

The court was hearing a plea against the upcoming movie ‘Jayeshbhai Jordaar’ over the depiction of a prenatal sex-determination scene in the trailer. Meanwhile, the court also appreciated the petitioner and said, “You brought a good cause and we think you achieved your purpose the moment they gave disclaimer.” The plea has sought appropriate direction to the Centre and other respondents to censor/delete the ultrasound clinic centre scene of the movie ‘Jayeshbhai Jordaar’ in which the sex selection technique is allegedly being shown and abortion of a girl child without disclosure.

The plea states that this is a violation of sections 3, 3A, 3B, 4, 6, and 22 of the Prevention of Corruption Act and Pre-Conception and Pre-Natal Diagnostic Techniques Act. It also requested that since the movie is being released across India on May 13, the court grants the request before the release.

The plea moved by an NGO through its president Manish Jain states, “In the Jayeshbhai Jordaar’s trailer, we saw one of the scenes in which the couple and his family member have gone for the sex selection in the ultrasound clinic and the doctor is operating the machine and showing the radiology image of the baby in the womb of the mother.”
“On being asked by the family member, Agar Ladka Hua toh Jai Shree Krishna and Ladkee hue toh Jai Mata Di followed by an abortion of the girl child,” the plea read.

Last week, the plea filed through Advocate Pawan Prakash Pathak mentioned the matter before the acting chief justice court where the court asked the lawyer to file all the documents today we will hear it tomorrow. Advocate Pathak stated that prenatal sex determination is statutorily prohibited and prays that the scene in question is deleted on the ground of promoting prohibited activities.

Jayeshbhai Jordaar is an upcoming comedy-drama film directed by Divyang Thakkar and produced by Aditya Chopra and Maneesh Sharma under Yash Raj Films.

The film stars Ranveer Singh in the titular role as the son of a traditional Gujarati sarpanch, who believes in equal rights between males and females in society. The film is scheduled to be released theatrically on May 13, 2022.