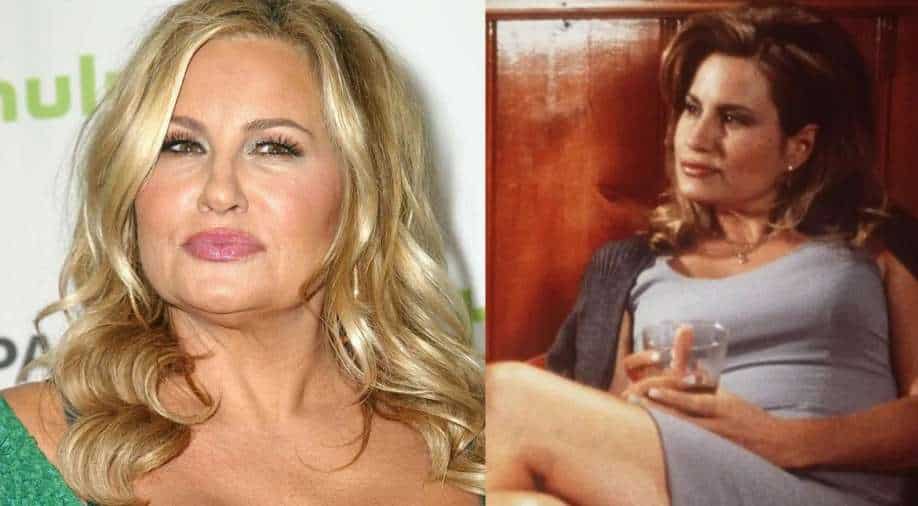 Actress Jennifer Coolidge got “a lot of sexual action” after starring in the 1999 comedy movie ‘American Pie’, in which she played the role of Jeanine Stifler, or “Stifler’s Mom.”

Along with playing Paulette Bonafonte, a manicurist in the ‘Legally Blonde’ films opposite Reese Witherspoon, the actress also had to deal with admirers approaching her to do impressions of her ditsy character’s famous line.

Talking about ‘White Lotus’ creator Mike White, Coolidge said, “Some jobs, I’m sort of going, ‘Wow, this isn’t worth working for.’ What Mike (White) wrote, I was staying up late every night.” The star recently got her first Emmy nomination for the role of Tanya McQuoid in the series.

“I have done one thing really right in my life. I’ve picked great friends. If Mike was never successful, and we just did ‘White Lotus’ as a play in a little theater where everyone paid 10 bucks to see it, it would still be one of the greatest things that ever happened to me. Because it was a killer job that no one else thought I could do,” she was quoted by Fox News.

Coolidge told the publication that she nearly turned down the role when White first presented it to her. The show’s cast is now preparing for the October premiere of the second season. She disclosed to Page Six that her excessive weight from the COVID pandemic was the reason she turned down the role.

Coolidge gave White credit for doing away with her roles in movies like Paulette Bonafonté Parcelle in ‘Legally Blonde’ and ‘Stifler’s mom’. However, the actress will be reprising her role once again in the upcoming ‘Legally Blonde 3’ along with Reese Witherspoon.