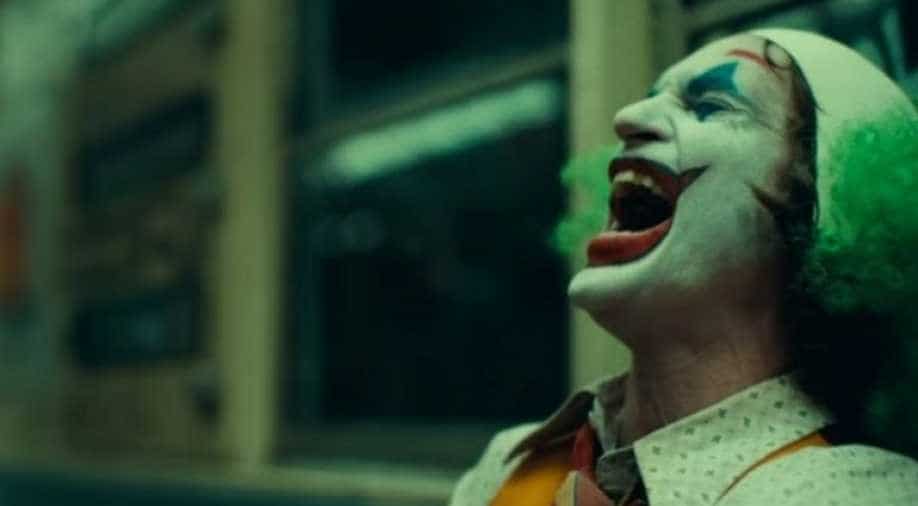 `Joker: Folie a Deux` is all set to hit the theatres on October 4, 2024. According to Variety, the sequel, which sees the return of Joaquin Phoenix as Batman’s titular archenemy, will debut on the big screen exactly five years after the first film was released.

The follow-up to 2019`s blockbuster ‘Joker’ will be a musical, with Lady Gaga expected to play the Clown Prince of Crime`s co-conspirator Harley Quinn.

Helmed by Todd Phillips, the plot details of ‘Joker: Folie a Deux’ are under tight wraps. The title of the film means shared delusional disorder and hints at how Arthur`s villainy might be embraced by the residents of the fictional Gotham City.

‘Joker’ depicted the life of struggling comedian Arthur Fleck (Phoenix) who is reframed into an anti-hero, taking the name of Joker. Warner Bros, the studio behind ‘Joker’ recently shelved the much-awaited film ‘Batgirl’ despite being nearly completed, and will not release on theatres or HBO Max.

‘Joker’ was supposed to be a standalone film, but after the R-rated tentpole generated more than $1 billion globally and earned Phoenix an Oscar, a sequel was preordained. Naturally, the actor is asking for big bucks to reprise his sinister role as Arthur Fleck; Phoenix`s paycheck for ‘Folie a Deux’ will be $20 million, Variety reported.