Skip to content
HomeEntertainmentJohn Legend talks about the pain he went through after child loss: ‘You’ll never forget it’ 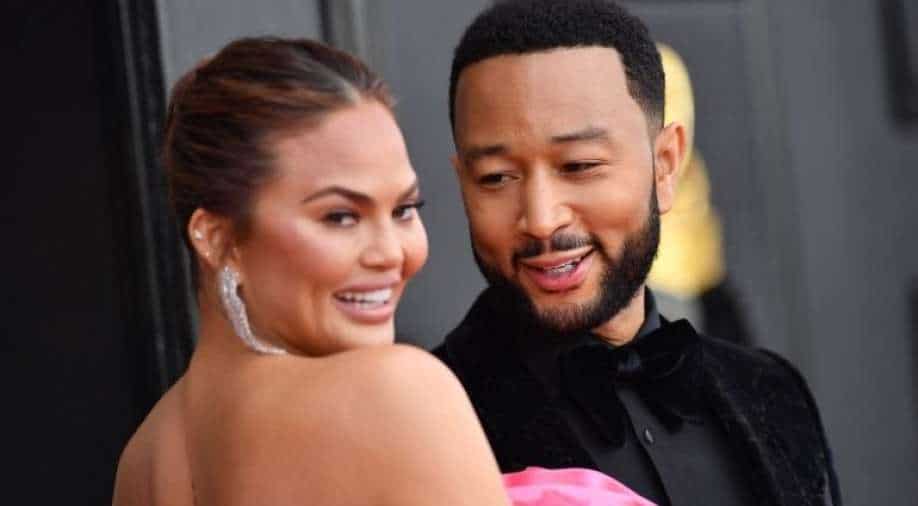 John Legend and Chrissy Teigen are expecting their third child together. Earlier, this week Teigen shared the happy news with all their millions of fans via an emotional post. This baby is a miracle for the couple who lost their son Jack after Teigen suffered a stillbirth in September 2020 when she was 20 weeks pregnant.

Legend and Teigen have been very vocal about the pain and trauma they have gone through in the past two years. Now, the singer has again opened up about the loss & misery he felt after the loss of their son Jack.

During his recent appearance on Desert Island Discs, John, 43, shared, ”There’s no real comfort and you’re always going to feel that loss. It kind of spreads over time, so it doesn’t feel as heavy, but you’ll never forget it.”

Further talking, he revealed that he has also written songs on grief, pain and loss.

In September 2020, Chrissy and Teigen shared a disheartening post along with some monochrome pictures showing the couple crying in the hospital after she had suffered a miscarriage.

The post was praised by many but also criticised by some. Talking about the same, John said he was first “hesitant” to share the post publicly. But, it was Chrissy who made him do it and explained how they can connect to parents who are going through the same pain.

“I was hesitant to share it,” he during his BBC Radio 4 interview, “but I think Chrissy was really right. Way more people than anybody realises go through this and they think they are alone.

“It was a really powerful, wise decision by Chrissy to share it.”

Teigen, whose an ardent social media user, shared the good news with her millions of fans and followers.

The mom of two announced the news by sharing a series of photos of herself showing her growing baby bump. In the picture, soon to be mom also showed off the large black spot on her thigh she got during her in-vitro fertilization (IVF) process.

Sharing the pictures, Teigen wrote in a heartfelt caption of her announcement post, ”joy has filled our home and hearts again.”

Further, she wrote down the pain she has to go through, ”1 billion shots later (in the leg lately, as u can see!) we have another on the way.
Every appointment I’ve said to myself, “ok if it’s healthy today I’ll announce” but then I breathe a sigh of relief to hear a heartbeat and decide I’m just too nervous still. I don’t think I’ll ever walk out of an appointment with more excitement than nerves but so far, everything is perfect and beautiful and I’m feeling hopeful and amazing. Ok phew it’s been very hard keeping this in for so long!”

Teigen and her husband John Legend are already parents to son Miles and daughter Luna.