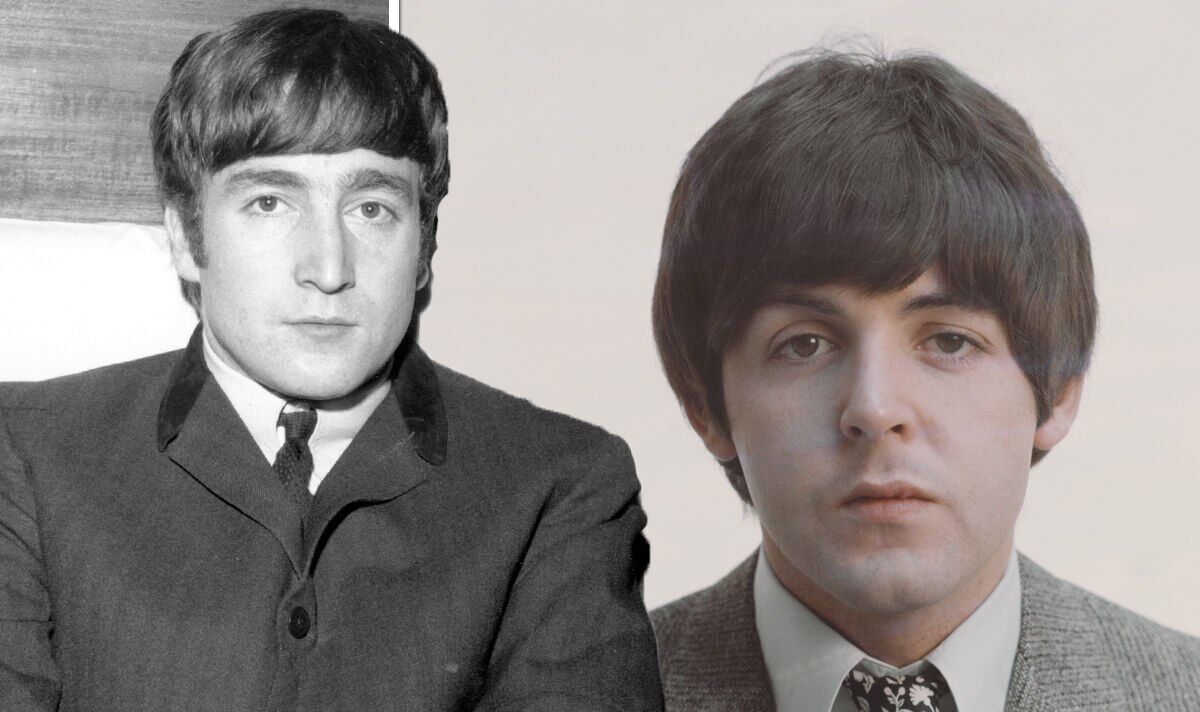 In 1970 The Beatles split up for good. Although there are a lot of stories about who instigated the break-up and who was to blame, the key point is that the band hated one another. In particular, John Lennon and Paul McCartney were at one another’s throats.

McCartney inevitably made things worse by opening up in an enthusiastic interview with Melody Maker in 1971. Lennon did not take it well and hit back with his own scathing letter.

Lennon’s handwritten letter was just hosted on the Gotta Have Rock and Roll auction, where it sold for $40,000.

The listing noted: “John was so furious when he read the interview that he sent this three-page, signed and hand-annotated letter, addressed to Paul, to Melody Maker, for publication, asking them in his own handwriting for equal time.”

The letter itself hit out at McCartney’s actions in recent months, where he spoke aggressively about Yoko Ono – Lennon’s wife – and sued the band.

Lennon raged wrote: “It’s all very well playing ‘simple, honest ole’ human Paul’ in Melody Maker … [but] if you’re not the aggressor (as you claim), who the hell took us to court and s**t all over us in public?” (sic)

Lennon then got spiteful in the letter, addressing the song Imagine, which had previously been criticised by McCartney.

He attacked: “It’s ‘Working Class [Hero]’ with sugar on it for conservatives like yourself. You obviously didn’t dig the words. Imagine!”

The Imagine singer also hit out specifically about criticisms against his wife, Ono.

He furious spat: “The bit that really puzzled us was asking to meet WITHOUT LINDA AND YOKO. I know you’re camp! But let’s not go too far! I thought you’d have understood BY NOW, that I’m JOHNANDYOKO.” (sic)

READ MORE: The Beatles and Rolling Stones viciously hit out at ‘c**p’ band

McCartney has often been looked at as the reason behind the Fab Four’s split.

In fact, he blamed the entire splitting ordeal on Lennon and his dramatic tendencies.

McCartney recalled: “John into the room one day and said: ‘I am leaving the Beatles.'”

As if that wasn’t enough, McCartney said Lennon added: “It’s quite thrilling. It’s rather like a divorce.”

McCartney said he and fellow members of the band, George Harrison and Ringo Starr, were left to “pick up the pieces”.

“But I didn’t instigate the split,” he assured the reporter. “It was our Johnny who came in one day and said: ‘I’m leaving.'”