Skip to content
HomeEntertainmentJohnny Depp, Amber Heard’s defamation trial to be adapted into a film 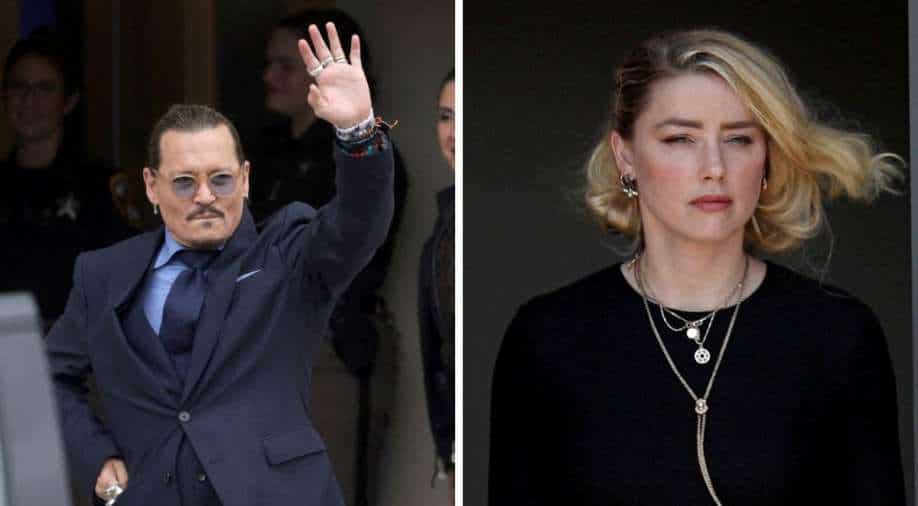 Johnny Depp and Amber Heard’s highly-publicised defamation trial is being adapted into a film. Titled ‘Hot Take: The Depp/Heard Trial’, the film is set to debut exclusively on the free Tubi streaming service.

‘Hot Take’ follows the tumultuous relationship — in and out of court — of Depp and Heard, dramatising the two-month defamation trial that concluded June 1, with the jury finding that Heard had defamed Depp by alluding to domestic violence allegations against him in a December 2018 op-ed piece. The jury also held Depp liable for a defamatory statement made about Heard by his lawyer.

The movie was fast-tracked into production by Tubi and MarVista “to capture a timely take on a story that became part of the cultural zeitgeist, painting a unique picture of what millions watched play out in the headlines over the summer,” Adam Lewinson, Tubi`s chief content officer, said in a statement.”

” ‘Hot Take: The Depp/Heard Trial’ is one of many timely, culturally relevant original movies to come from our expanding partnership and slate of movies being produced in collaboration with Tubi,” said Hannah Pillemer, EVP creative of affairs for MarVista.

“Connecting viewers to stories with this kind of social currency and topicality make watching them a must for any fan of pop culture or celebrity drama.”Depp and Heard have not commented about the film yet.