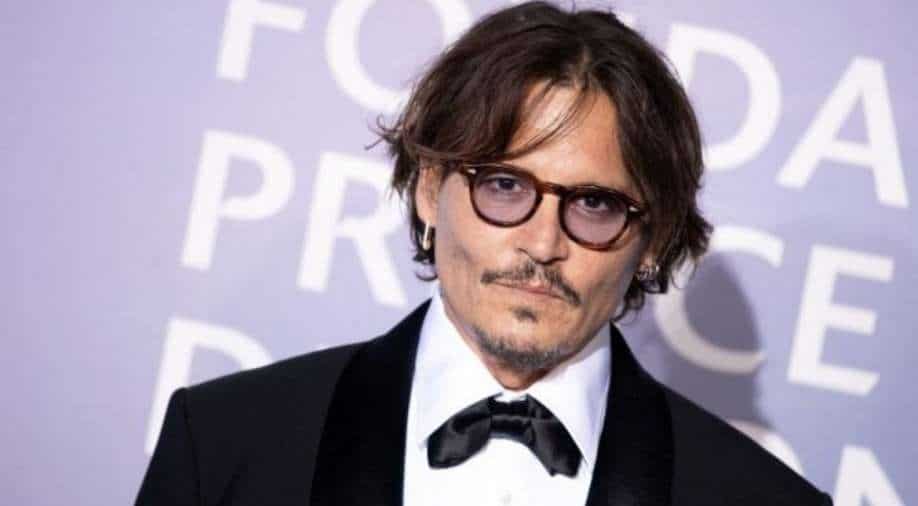 Amid Johny Depp and Amber Heard’s bitter court battle, the tides seem to be favouring Depp. Not only has the actor been garnering support from fans on social media, but the actor has also landed a lead role in an upcoming French film.

Depp is all set to feature as King Louis XV in a new historical drama which will be directed by French director Maiwenn.

Why is social media in favour of Johnny Depp in the Amber Heard defamation case?

The film will be shot at the Palace of Versailles and around Paris this summer. The plot of the legendary drama has been kept under wraps. Louis Garrel, Pierre Richard and Noemie Lvovsky will also be seen in the new release and the production start date has not been revealed.

Louis XV, also known as his beloved Louis, reigned as King of France for 59 years until his death in 1774. He was beheaded after the French Revolution.

The role comes at a time when Depp is fighting a bitter defamation case with ex wife Amber Heard and has lost out on plum projects due to Heard’s allegation of him abusing her physically.

Warner Bros. removed Depp from the third instalment in their ‘Fantastic Beasts’ franchise, replacing Depp with Mads Mikkelsen soon after he lost a libel case against a UK tabloid which called him a ‘wife beater’.

Key highlights of Amber Heard’s testimony: Johnny Depp put his fingers inside me to look for cocaine

Depp’s last film was Andrew Levitas’ ‘Minamata’ which was released in 2020. He played W. Eugene Smith, an American photographer who helped document the devastating impact of mercury poisoning on coastal communities in Japan in the 1970s in the film.

In the ongoing court battle against Heard, Depp has described himself as a victim of cancel culture. The `Blow` star (58) has accused Amber Heard (36) of defamation in 2018, due to an op-ed she wrote in which she opened up about surviving domestic violence, but she did not mention his name in the article.

Maiwenn, who turned from an actor to a director, was honoured in the 2011 drama ‘Police,’ which won the Cannes Film Festival Jury Prize. The Depp movie will be her first historical drama. The new project may also mark Depp’s French debut. The actor has lived in France for many years and speaks French, albeit with an American accent.