Skip to content
HomeEntertainmentJohnny Depp’s ex Ellen Barkin calls him ‘jealous’, ‘controlling’: ‘There was a world of violence around him’ 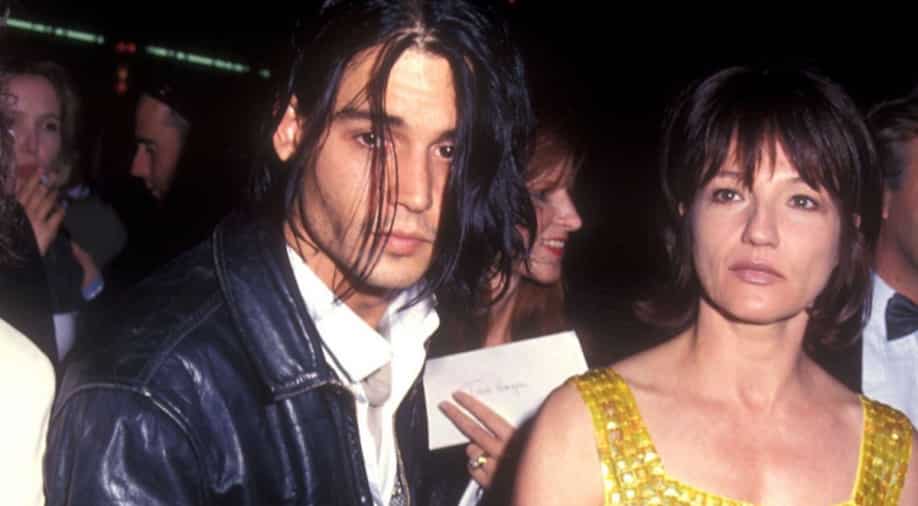 Johnny Depp may have won his defamation trial against his ex-wife Amber Heard in June this year, but more and more, this is proving to be a pyrrhic victory. Depp was awarded $10 million in damages, although heard, too, was awarded $2 million in damages for being “defamed” by Heard’s lawyer who had accused her of creating a hoax. It does not look like Depp’s chances of snaring lucrative projects have not increased and many on social media have brought out old allegations and run-ins with the law for violence and other misconduct against him — to prove that his alleged violent behaviour was not a one-off.

The video deposition of actress Ellen Barkin, who was Depp’s girlfriend in the 1990s, during the much-publicised defamation trial has been unearthed. In the deposition, she said that around Depp was a ‘world of violence’. She also said Depp looked down upon people and called his assistant ‘pig’.

Also Read: Amber Heard makes a huge profit as she sells her Yucca Valley home for over a million dollars

Barkin also said that Depp was charming, but added “most abusers are”. She revealed that Depp was a lot of the time. He was a red wine drinker, she said, and also claimed that he used ‘cocaine, marijuana and hallucinogenic drugs’. She also echoed Heard’s accusations against Depp of jealousy and controlling behaviour.

She said there was a fair bit of ‘lot of jealous – don’t do this, don’t do that’ in her relationship with the ‘Pirates of the Caribbean’ actor.

Depp has been arrested multiple times for violent acts and disorderly behaviour. Heard and Depp met in 2009 when they worked opposite each other in ‘The Rum Diary’. After dating for fours years, they married in 2015. Next year, Heard filed for divorce against Depp and also obtained a restraining order against him. She also accused him of being “verbally and physically abusive”.