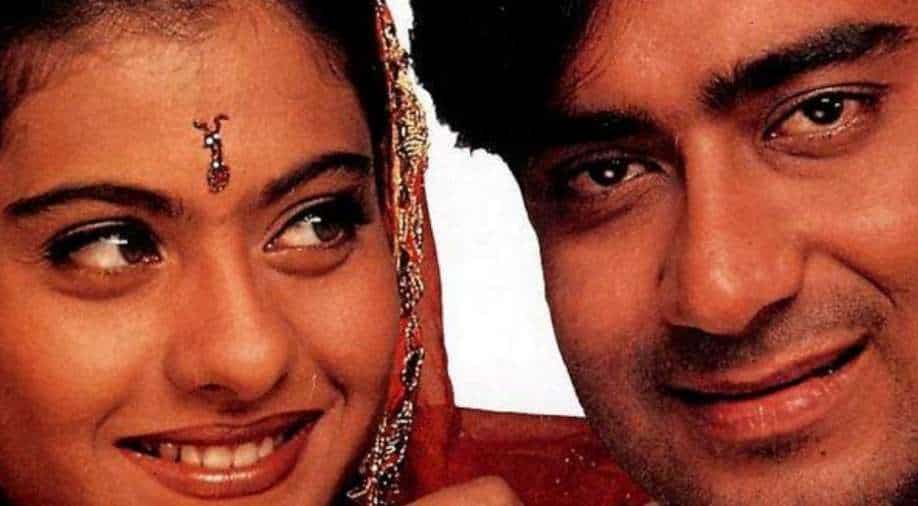 The 68th National Film Awards ceremony finally took place in New Delhi, the capital city of India on September 30. President of India Draupadi Murmu honoured the winners with their awards at the event organised at Vigyan Bhawan.

Among the top winners, Bollywood actor Ajay Devgn was also honoured with the Best actor award for his 2020 blockbuster film ‘Tanhaji-The Unsung Warrior’. This is Devgn’s third National award in the Best Actor category. Before this, he bagged an award in the year 1998 for ‘Zakhm’ and a second time in 2002, for ‘The Legend of Bhagat Singh.’

Soon after the actor received the big honour, Ajay penned a gratitude note on Twitter: ”Not counting the wins or the blessings, just feeling grateful for all of it. Most importantly, your love. I share this win with all of you. ”

“Honoured to receive my awards from the President of India, Smt. Droupadi Murmu,” the tweet further said.

Marking the special day, Proud wife Kajol also congratulated her husband. Taking to her Instagram story, the actor   shared a picture of Devgn taking an award from the honourable president, she wrote, “Bringing home two national awards and looking good is difficult!”

In ‘Tanhaji: The Unsung Warrior’, Devgn played the role of an unsung hero Tanaji and Kajol played the role of his on-screen wife. The film has also won the Best Popular Film Providing Wholesome Entertainment and Best Costume Design award.

On Friday, the actor also shared a picture with Suriya with whom he has shared the Best Actor award. Sharing the picture clicked after the ceremony, he wrote, “It was fantastic to share time with esteemed colleague & fellow best actor award winner, @actorsuriya. Deeply respect his talent & love his movies.”