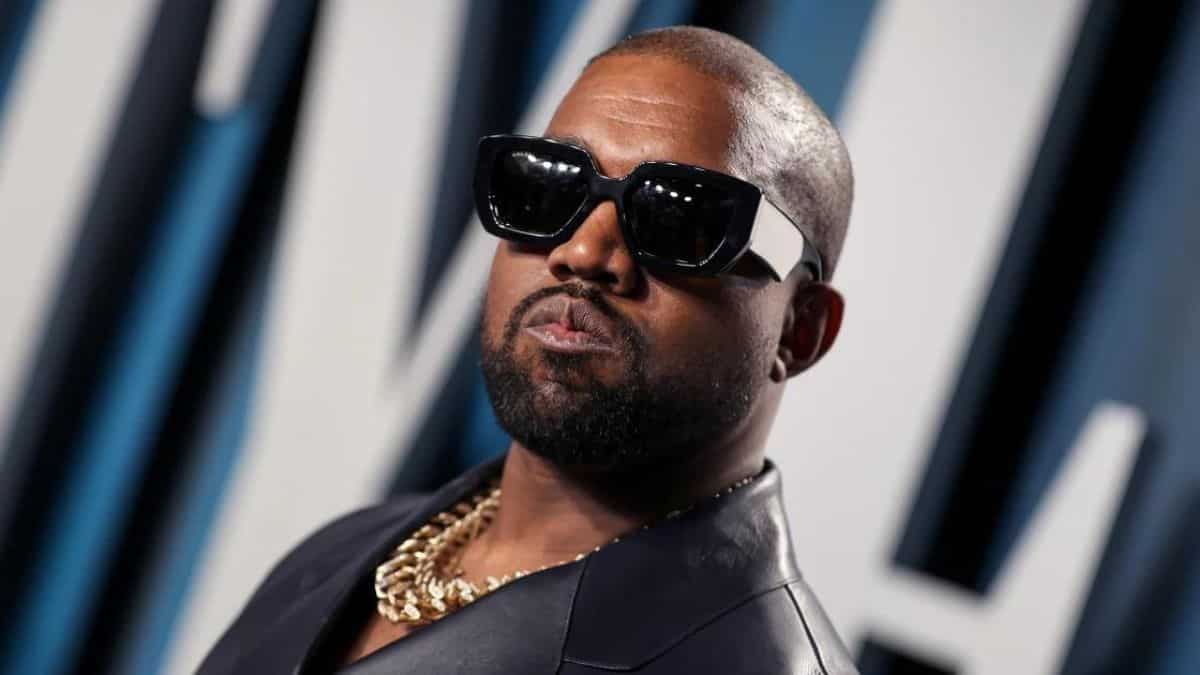 Not all is going well for Kanye West ever since he got divorced with former partner Kim Kardashian, or so it seems. From controversial statements to anti-Semitic remarks that have triggered a public outcry and subsequent brand partnerships going awry for him, the rapper has seen it all. The public slamming continues as an Australian government minister revealed that the rapper might not be allowed to enter his country as a result of those controversial statements.

Australian Minister for Education Jason Clare, condemned Kanye West’s “awful” anti-Semitic comments involving Hitler and the Holocaust. He said that people who retorted to similar expressions previously, had also been denied visas. The minister was quoted, “People like that who’ve applied for visas to get into Australia in the past have been rejected. I expect that if he does apply he would have to go through the same process and answer the same questions that they did.” Take a look at the most bizarre things he has done or said till now.

Kanye Westis expected to visit Australia as his current romantic partner, Bianca Censori, grew up in the city of Melbourne. Bianca and Kanye West (Ye) have reportedly tied the knot in secrecy. These reports have reportedly irked Ye’s former wife Kim Kardashian who always suspected the two to have a thing for each other.

Meanwhile, as a result of Ye’s controversial nature and his public outbursts, he has been dropped by major corporate partners, including Adidas. He has also been banned from Twitter.