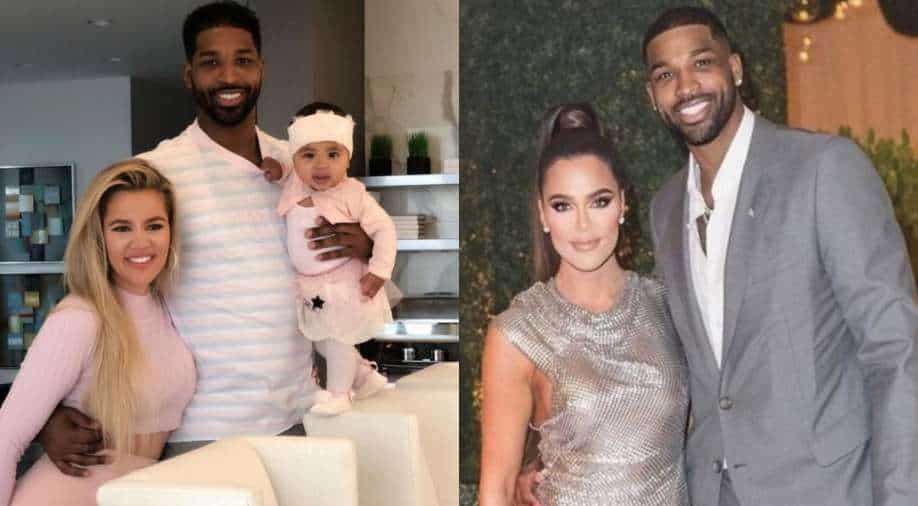 Congratulations are in order for Khloé Kardashian as she is embracing motherhood for the second time with open arms. The reality TV show personality and her ex Tristan Thompson have become parents of a baby boy, as per the latest reports, and they are extremely happy to welcome a new member in their families. While the two are not planning to get back together anytime soon, they will be co-parenting their second child exactly how they co-parented their 4-year-old daughter, True.

Almost seven months after Kardashian and Thompson parted ways, the news of the couple expecting a baby boy via a surrogate broke. At the time, a representative of the Kardashian family told the media that Khloé is incredibly grateful to the extraordinary surrogate for such a beautiful blessing. However, she also asked everyone to respect her privacy and give her some space.

‘The Kardashian’ star and the NBA basketball player have been in an on-and-off relationship since a couple of years now. Their relationship has been plagued by several cheating scandals and she has caught him red-handed several times. However, he often appears on ‘The Kardashian’ show as he visits Khloé’s house to meet his daughter True.

In April, Khloé told Robin Roberts that Thompson is “not the guy for” her and that she is currently dating a private equity investor. Their surrogate conceived their son in November 2021 and that was before Thompson’s latest transgression came to light.

Kardashian and Thompson are yet to announce the arrival of their son on social media or through official statements.

‘The Kardashians’, which aires on Hulu and Disney+ Hotstar, had a successful first season run. It is all set to return with season 2 on the platforms. Recently, a teaser was shared by the Kardashians that gave glimpses of what the second season has in store. More details will be revealed soon.