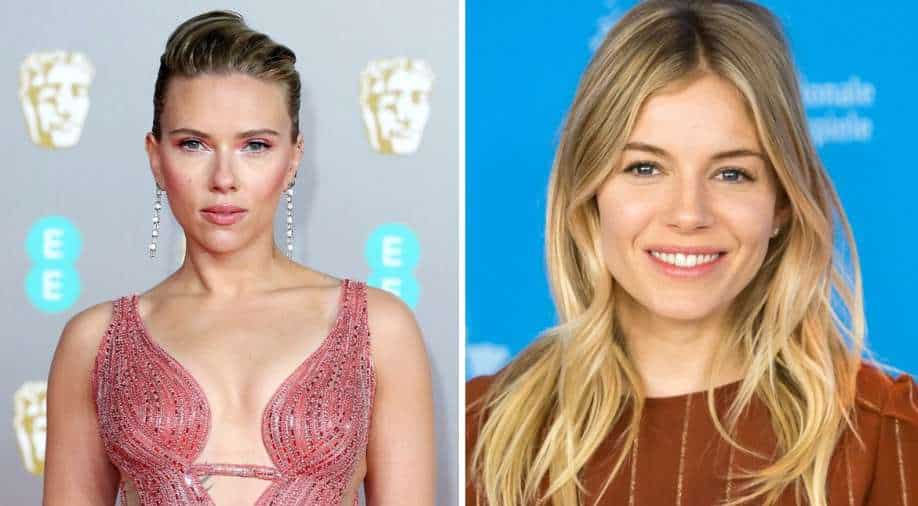 Hollywood actresses Scarlett Johansson and Sienna Miller will be seen playing siblings to each other in the upcoming flick ‘My Mother’s Wedding’. The film marks Kristin Scott Thomas’s directorial debut. As per the Fox News report, multiple sources have confirmed that the shooting has been wrapped, although there is no release date finalised yet.

‘My Mother’s Wedding’ plot centres around three sisters who return to their childhood home for their twice-widowed mother, Diana’s, third wedding. The three sisters have stark differences in who they are, with Georgina as a nurse, Victoria as a Hollywood star, and Katherine as a captain in the Royal Navy.

Emily Beecham also stars in the movie as one of the sisters. On the other hand, director Scott Thomas herself will be seen playing their mother, Diana. Interestingly, Thomas will be seen playing mother to Johansson for the third time. She has played mother to the ‘Black Widow’ star in ‘The Horse Whisperer’ and ‘The Other Boleyn Girl’.

Even though it is Scott Thomas’ first experience of directing a movie, she has been an Oscar-nominated actor, she has co-written ‘Darkest hour’ along with John Micklethwait. Scott, who has appeared in films such as ‘The English Patient,’ ‘Four Weddings and a Funeral,’ and ‘Gosford Park,’ expressed interest in directing in 2017. “I have wanted to direct for a long time, and it was thrilling to create this fictional family using my own childhood memories as a springboard,” Scott Thomas said.

Speaking about working with Johansson again, she said, “Directing and acting with such talented actresses and reuniting with Scarlett Johansson has been exhilarating.”

‘My Mother’s Wedding’ first-look image was released a few days ago, which showed the three sisters, Johansson, Miller, and Beecham, all sitting around a dinner table.

The movie will be produced by Finola Dwyer and Steven Rales, while Yves Belanger will serve as the director of photography. The other supporting cast members include Freida Pinto, Sindhu Vee, Joshua McGuire, Mark Stanley, Thibault de Montalembert, and Samson Kayo.

Also Read: ‘The Flash’ to end with a shortened Season 9