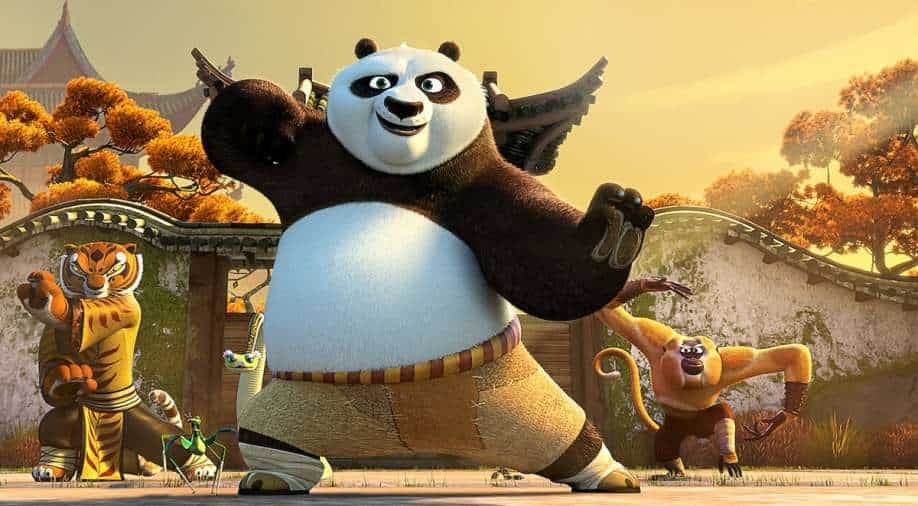 ‘Kung Fu Panda 4’ will be released on March 8, 2024, according to Universal Pictures. According to The Hollywood Reporter, the untitled DreamWorks Animation movie sequel will be replaced by the most recent chop-socky film from the Furious Five and Po movie franchise. The ‘Kung Fu Panda’ film series, which is based on traditional martial arts and is set in ancient China, tells the epic story of wide-eyed Po, whose love of kung fu is rivalled only by his insatiable appetite.

Also Read: ‘Laal Singh Chaddha’ is not ‘Forrest Gump’ and Aamir Khan is not Tom Hanks: A disappointing reimagining

The first ‘Kung Fu Panda’ film served as the catalyst for a trilogy that has amassed over $1.8 billion in worldwide box office revenue. Thanks to its devoted following, the franchise has grown to include a variety of consumer product programmes, video games, an Emmy Award-winning television series, and international theme parks.

That includes ‘Kung Fu Panda: The Dragon Knight’, the third TV series in the ‘Kung Fu Panda’ franchise that grew out of the 2011 and 2016 big-screen sequels to the animated feature film Kung Fu Panda, as reported by The Hollywood Reporter.