Skip to content
HomeEntertainmentKylie Jenner gets rare Hermès bag from mom Kris Jenner on her 25th birthday: ‘They just made 3 of these’ 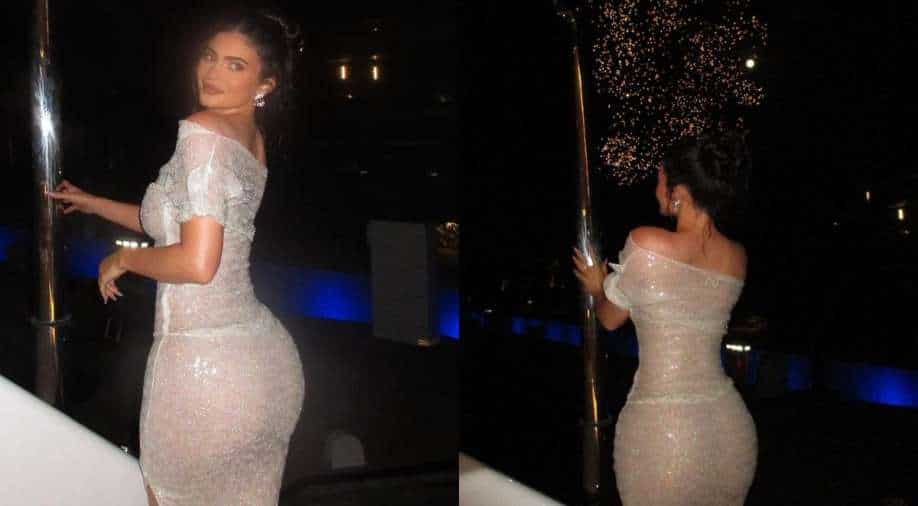 Kris Jenner made her daughter Kylie Jenner’s 25th birthday extra special by gifting her a super-rare Hermès bag that was packed in their signature orange box. A video of Kylie’s birthday celebration is doing rounds on social media. Dressed in a sparkly gown, the youngest member of the Kardashian clan is seen ringing in her 25th birthday at a picturesque location.

All the invitees joined Kylie for a private party on a yacht on Wednesday. There were fireworks, cocktails and a lot of expensive gifts at the venue. Out of everyone’s presents, Kylie seemed most moved by her mother’s gift.

As she opened the signature Hermès box, she found a rust-coloured purse that had a small zip in the front. Seeing the purse, the Kylie Cosmetics mogul exclaimed, “Gorgeous! I’ve never even seen anything like this before.”

When a friend asked Kylie how rare the bag is, she said, “They made just three of these.” This means that the bag would be costing hundreds of thousands of dollars. Watch the viral video below.

Kylie Jenner must’ve known when she said this , it would trend 🙌🏾🙌🏾🙌🏾🔥 pic.twitter.com/8TSPPrpNlD

Kylie shared this video with the caption, “Best bday 🦋🦋,” on her official TikTok account. In no time, it started going viral across social media platforms.

In one of the boxes, Kylie also got a pair of Hermes’ teddy orange slippers, which retails at £670.