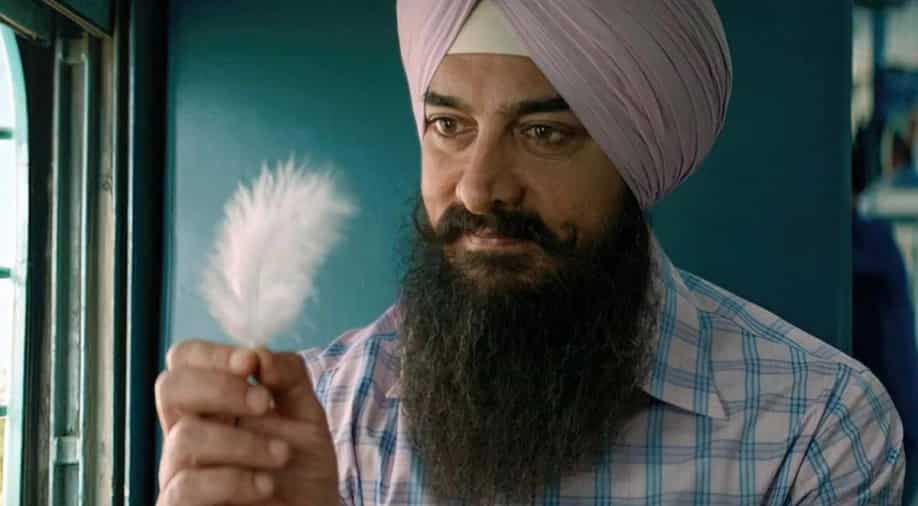 Aamir Khan’s much-awaited Hindi remake of 1994’s Hollywood film ‘Forrest Gump’, titled ‘Laal Singh Chaddha’, is finally here. The Advait Chandan directorial, which is written by Atul Kulkarni, stars Aamir in the titular role. Kareena Kapoor, Naga Chaitanya and Mona Singh play supporting roles. While there has been a lot of buzz surrounding the film, both positive and negative, the film reportedly has failed to lure a lot of moviegoers to the cinemas, at least on the first day. Even the film’s holiday release (today is the Hindu festival of Raksha Bandhan) does not seem to have helped its chances.

As per Box Office India, the film has only 15-20 per cent occupancy in theatres, which is shocking and unprecedented for an Aamir film. Ever a great marketer, this time Aamir has clearly failed to recreate his magic.

Wion’s film critic Shomini Sen gave a mixed review of the film. She wrote, “‘Laal Singh Chaddha’ may have been promoted as Aamir Khan’s big film, but the film is worth a watch for actors other than Aamir and for its heartwarming story. This is not Aamir’s best performance and don’t expect it to impact you the way some of his previous films have.”

The film, meanwhile, has fared better with the international critics, most of whom have given favourable reception to the film. At the time of writing, the film has a strong score of 80 per cent on the review aggregation site Rotten Tomatoes.

The Guardian’s Mike McCahill said about the film, “Assiduously replicating its predecessor’s strengths and weaknesses, the one thing it risks is that a three-word summary – Hindi Forrest Gump – would tell you all you ever needed to know about it.”

IndieWire’s Proma Khosla wrote in her review, “Instead of a box of chocolates or the obvious Indian equivalent, the film takes things a step further, adding strong depth and resonance to what could otherwise have been an unremarkable adaptation.”