Skip to content
HomeEntertainmentLaal Singh Chaddha: Not Tom Hanks, Aamir Khan was influenced by this actor while working for this film 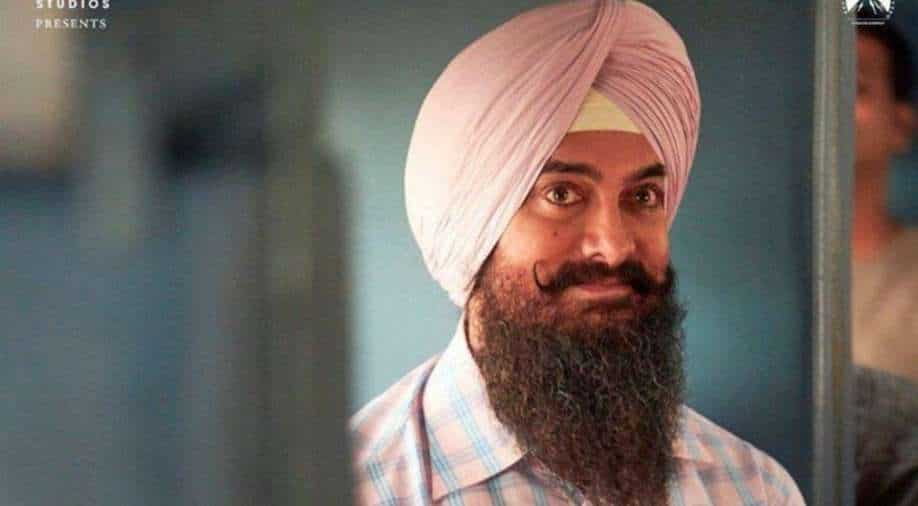 One of the most anticipated films of the season, ‘Laal Singh Chaddha’ is up for release on August 11. An adaptation of ‘Forrest Gump’, the film features Aamir Khan in the lead role and Kareena Kapoor and Mona Singh in pivotal characters. Aamir in a chat with selected media recently revealed that during the pre-production of the film, the actor had wanted to cast his son Junaid Khan to play the titular role.

Aamir was asked if Tom Hanks- who played the lead in the original ‘Forrest Gump’ – was his inspiration while working on the film, Aamir revealed how his son Junaid was a bigger inspiration for him.

“I have seen ‘Forrest Gump’ long back but when the script came to me, that became my project. We never sat and watched the original. During the shoot, we did see a few scenes for reference but never the whole film. However, a strange thing did happen when we were trying to make the film,” he shared.

When the preps for the film began, Aamir’s son Junaid had just returned from Los Angeles after his training and the actor suggested director Advaid Chandan shoot a few test videos with Junaid. “It became a test for both of them that way,” Aamir added.

Aamir reveals he was blown away by Junaid’s work in the test videos. Aamir said he saw Laal in Junaid and went on to show the videos to some members of his family, friends and colleagues including Karan Johar, Aditya Chopra and Rajkumar Hirani. “98 felt that I should take him,” the actor added.

However, the film’s scriptwriter, actor Atul Kulkarni and Aditya Chopra felt Aamir should do the film.  “They argued that the film was not plot-driven but rather episodic and thus a newcomer shouldn’t do it. After long arguments, I finally bought their reasoning,” said Aamir and added that instead of Tom Hanks, he was influenced by his son’s performance and even admitted that Junaid was able to get the mood of the character right and Aamir picked the same for his performance.

How did Junaid Khan react to the change in casting? Aamir said his son was initially apprehensive about doing a big budget film like ‘Laal Singh Chaddha’ as he was a new face and was practical about the final decision.

“Sometimes you may be really good but the time is not right,” said Aamir Khan and added that as a father, the situation was quite difficult for him.