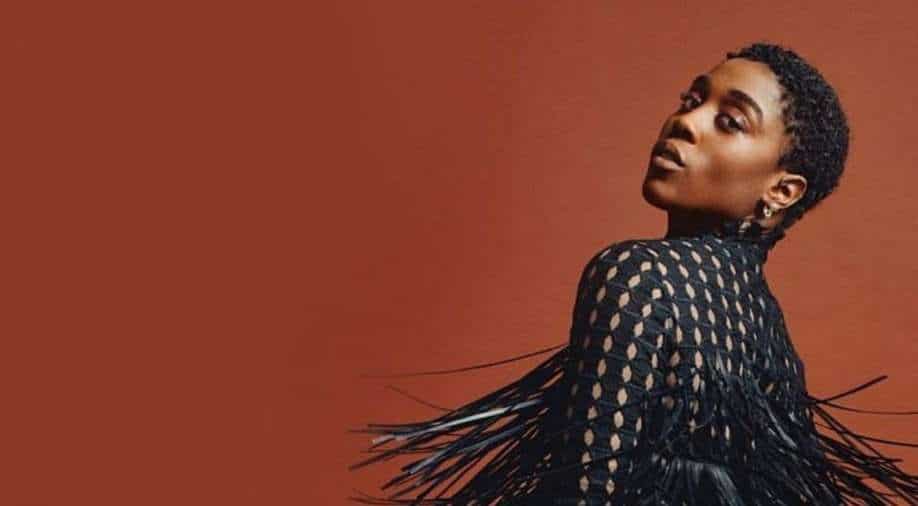 Lashana Lynch, ‘No Time To Die’ star is set to feature in the biopic of Jamaican singer Bob Marley. Lynch will play the role of Marley’s wife Rita. The Paramount film is yet to be titled.

The James Bond actress will join actor Kingsley Ben-Adir, who will play the role of the iconic Reggae singer. Reinaldo Marcus Green, well-known for his work in ‘King Richard’ starring Will Smith will direct the project.

Reinaldo is also writting the script with Zach Baylin.

As per Deadline, a lot of research and hard work has done to find the perfect person who can play Rita in the film. One major point to focus was on finding someone who has Jamaican descent, and makers found Lynch perfect for the role, as her family is from Jamaica.

Several tests were done and not only the makers but Lynch’s casting was approved from Marley’s family and Rita herself, who is also producing the film.

The film will show the journey of Marley’s life from the starting to his rise to stardom and his personal life as well. Born in 1945, Jamaica, Bob introduced the world to Jamaican music and become a global sensation with his superhits such as ”Redemption Song’, ‘No Woman, No Cry’, ‘One Love’.

‘House of the Dragon’: Story, cast, release date, & everything else you should know

Marley died at the age of 36 due to melanoma, a form of skin cancer.

Talking about Lashana, she got famous from ‘Captain Marvel’, in which she played the role of  Maria Rambeau opposite Brie Larson. Later, she went on to star in the James Bond film ‘No Time to Die’.