Skip to content
HomeEntertainmentLatinos are more likely to binge TV shows when they see themselves on-screen, a Nielsen study found 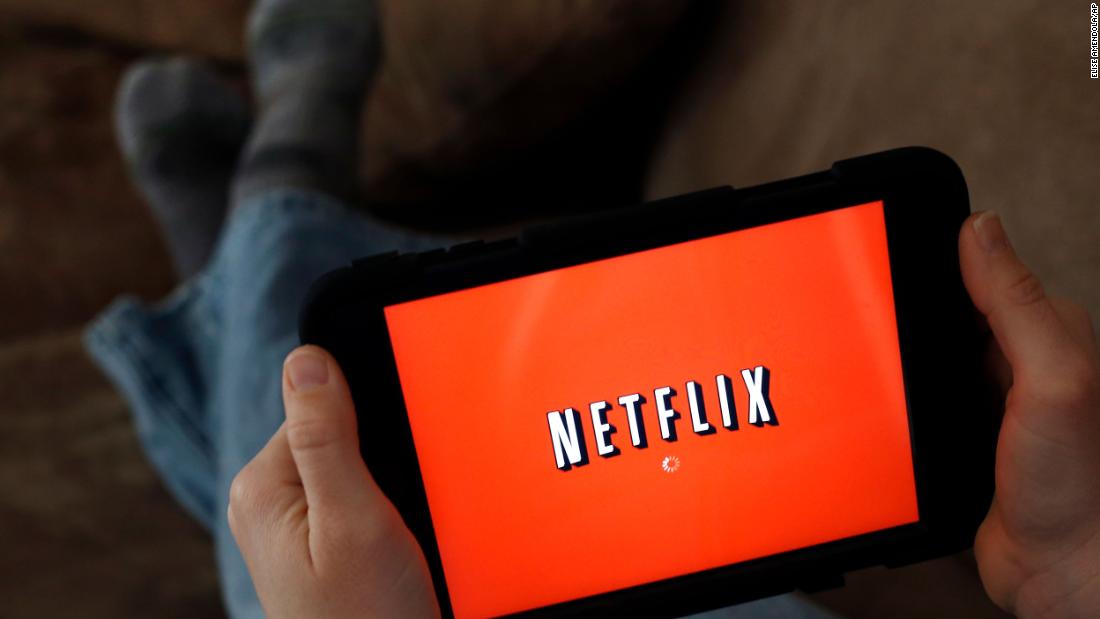 The report, which was released Wednesday, analyzes how Latinos watch television and the impact of representation, both on camera and behind it.
Nearly half of the total TV viewing done by Latinos in the United States in July was attributed to streaming platforms, the report says. About 23.1% were broadcast or traditional live TV, and 20% was cable.
When compared to the entire US population, Latinos spent less time watching traditional live television in the first quarter of this year. People across the US watched a total of about 20 hours weekly while Latinos only watched 18 hours, according to the Nielsen report.
From 2021 through the first quarter of this year, researchers analyzed the 530 most-streamed shows in the US and worked to identify what attracted Latino audiences.
They found that shows in which Latinos only worked behind the scenes had an average of 25.2% cultural watchability. Meanwhile, shows that have Latino representation behind and in front of the camera saw nearly a 10% increase in watchability to 34.2%, the report says.
Of the 530 shows analyzed, only 36 had the same percentage of Latino representation as the population, which is 19%, the report says.
Among the 134 shows that were considered highly bingeable based on an industry scale, 56 had Latino representation on at least one side of the camera.
Stacie de Armas, senior vice president of Nielsen’s Diverse Insights and Initiatives, said the report shows that, “it’s clear that inclusion plays a significant role in bingeability and cultural watchability in content for Latinos.”
“Also significant is that Latino-led content not only serves Latino audiences but attracts new viewers and subscribers to platforms, who stay longer and consume more content, which goes to show the power of Latino-led content,” de Armas added.
The Nielsen report comes as Latinos in all corners of the industry and even some in the political sphere have been criticized the lack of representation in recent years.
Last year, the US Government Accountability Office published a report saying Latino workers comprised about 12% of the entire media industry’s workforce, including film, television, publishing, and news. That’s a lower percentage of Hispanic workers than the percentage for all other industries combined in 2019, the report stated.
A Netflix diversity audit conducted by the USC Annenberg Inclusion Initiative in 2020 revealed that just 4.5% of main cast members of more than 300 original movies and scripted series posted on the platform from January 2018 through December 2019 went to Latinx actors and filmmakers during that two-year span. At the time, Netflix said it needed to greenlight more original Latinx content.