Skip to content
HomeEntertainmentLin-Manuel Miranda on ‘unauthorised’ production of ‘Hamilton’ by Texas church: ‘Now lawyers do their work’ 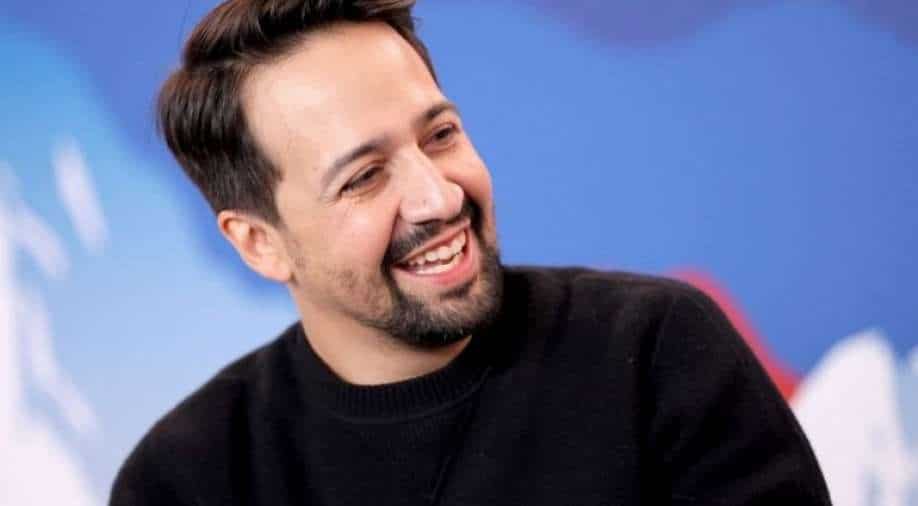 Playwright, actor, and filmmaker Lin-Manuel Miranda has responded to an ‘illegal’ reproduction of his play ‘Hamilton’ by a Texas Church. On Twitter, he thanked all of his fans who apprised him about the reproduction and said now his lawyers will do their work.

His tweet read, “Grateful to all of you who reached out about this illegal, unauthorized production. Now lawyers do their work. And always grateful to the @dramatistsguild, who have the backs of writers everywhere, be it your first play or your fiftieth.”

As per The Hollywood Reporter, McAllen church performed the musical twice on successive days on August 5 and 6. The clips of the performances were shared online by several users on Twitter. The clips show characters talking about repenting and saying being homosexual is a sin and comparing it to drug addiction.

A film, which is basically a recorded version of a performance of the musical, is available to watch on Disney+ (Disney+ Hotstar in India). Directed by Thomas Kail and written by Miranda.

Released in 2020, Hamilton’ received almost universal critical acclaim. It scored 98 per cent on Rotten Tomatoes. The critical consensus read, “Look around, look around at how beautifully Hamilton shines beyond Broadway – and at how marvelously Thomas Kail captures the stage show’s infectious energy.”