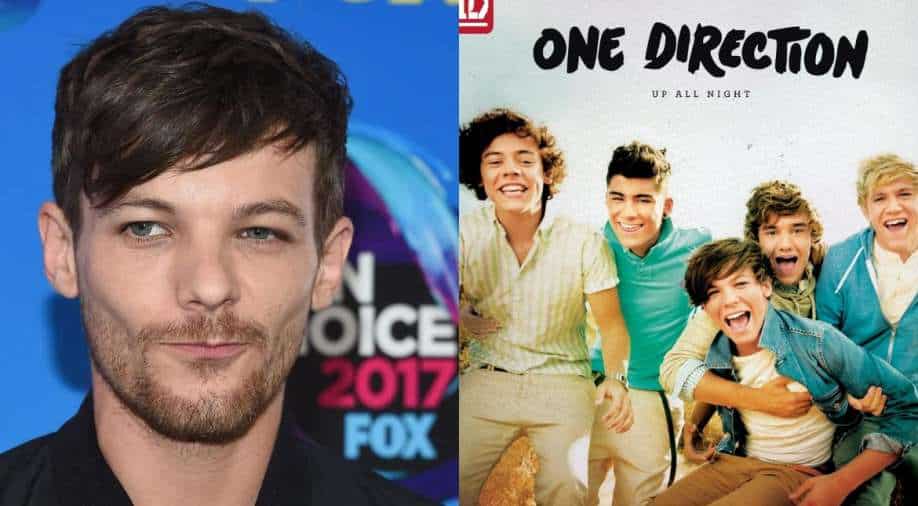 Singer Louis Tomlinson, in his ‘Smallzy’s Surgery’ podcast appearance last week, said he isn’t proud of ‘One Direction’s’ first album. As he reflected on the 12 years since he, Harry Styles, Liam Payne, Zayn Malik, and Niall Horan were grouped together on the British TV talent show ‘The X Factor’ and said that the band’s first album was “s**t”. Speaking on the podcast, Louis said he doesn’t think their debut LP, ‘Up All Night’, was any good.

The former boy band member got candid and shared his views about the quality of their work. “Twelve years ago today the band was formed, but the first album was s**t anyway,” he said.

The 30-year-old English singer-songwriter who launched his first solo album in 2020, ‘Walls’, is currently working on his second follow-up album. He said he feels the pressure to live up to the success of his former band.

He said, “There’s still pressure obviously for me to deliver a good record … and me trying to find my feet coming out of a band as big as One Direction.”

‘Up All Night’, ‘One Directions’ debut album, sold over 4.5 million copies worldwide after its release in 2011. The album became an instant blockbuster and gave rise to big singles including ‘What Makes You Beautiful’ and ‘One Thing.’ Before breaking up to pursue solo careers, the band released four more albums, the last of which, ‘Made in the A.M’, in 2015.

Tomilson isn’t the only former member of the group who has criticised their music. Zayn Malik termed their records “generic as f**k” in 2016, a year after he’d quit the band. He previously said: “There was never any room for me to experiment creatively in the band. If I would sing a hook or a verse slightly R&B, or slightly myself, it would always be recorded 50 times until there was a straight version that was pop, generic as f**k, so they could use that version.

“Whenever I would suggest something, it was like it didn’t fit us. There was just a general conception that the management already had of what they want for the band, and I just wasn’t convinced with what we were selling,” he added.