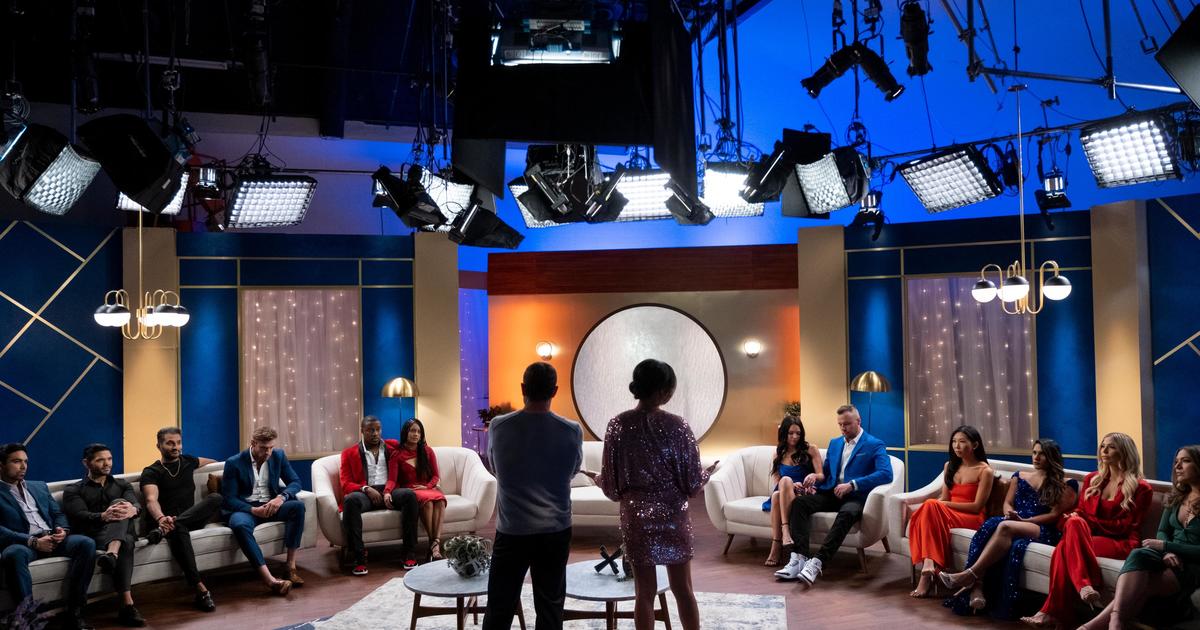 A former “Love Is Blind” contestant is accusing the Netflix show of “inhumane working conditions” on set, including plying contestants with alcohol and failing to give them proper payment or food breaks. Jeremy Hartwell, who was on season 2 of the show, filed a lawsuit in Los Angeles Superior Court last month, seeking damages for unpaid wages, missed rest periods and meal breaks, “unfair business practices and labor code violations.”

Hartwell’s suit names Netflix, Kinetic Content, Delirium TV and the show’s staff as defendants. While he was cast on the series, Hartwell was not a part of one of the six couples who left the pods engaged.

First premiering in 2020, “Love Is Blind” puts single adults into dating pods, where they can hear but not see the person across from the them. During a series of dates, they must decide whether they’re willing to get engaged to someone they’ve never seen. Once couples choose to get engaged, they go on a honeymoon and then enter a version of real life, introducing their chosen significant other to friends and family, before deciding in the season finale whether to say “I do.”

According to the lawsuit, staff who worked for the reality show allegedly misclassified contestants as “independent contractors” in order to deny them proper minimum wage and overtime pay. Hartwell said that the cast worked up to 20 hours per day, seven days a week, and were paid $1,000 a week.

The lawsuit alleges the show’s staff had “complete domination” over when the cast members ate, slept and communicated with the outside world, including leaving them alone without access to food or a phone “for hours at a time.”

“The only drinks that defendants regularly provided to the cast were alcoholic beverages, soft drinks, energy drinks and mixers. Hydrating drinks such as water were strictly limited to the cast during the day,” the lawsuit reads. “The combination of sleep deprivation, isolation, lack of food, and an excess of alcohol all either required, enabled or encouraged by defendants contributed to inhumane working conditions and altered mental state for the cast.”

Cast members were also allegedly told that if they left before filming was completed, they would be fined $50,000 in “liquidated damages,” which Hartwell’s attorney said had the potential to instill fear and exert “further control” over the cast.

“Mr. Hartwell’s involvement in Season 2 of Love is Blind lasted less than one week,” Kinetic Content said in a statement. “Unfortunately, for Mr. Hartwell, his journey ended early after he failed to develop a significant connection with any other participant. While we will not speculate as to his motives for filing the lawsuit, there is absolutely no merit to Mr. Hartwell’s allegations, and we will vigorously defend against his claims.”

The lawsuit is a proposed class action on behalf of all “Love Is Blind” cast members, as well as cast members of other non-scripted shows created by Netflix and the other defendants. It says that the potential size of the plaintiff class is unknown but could include over 100 individuals.